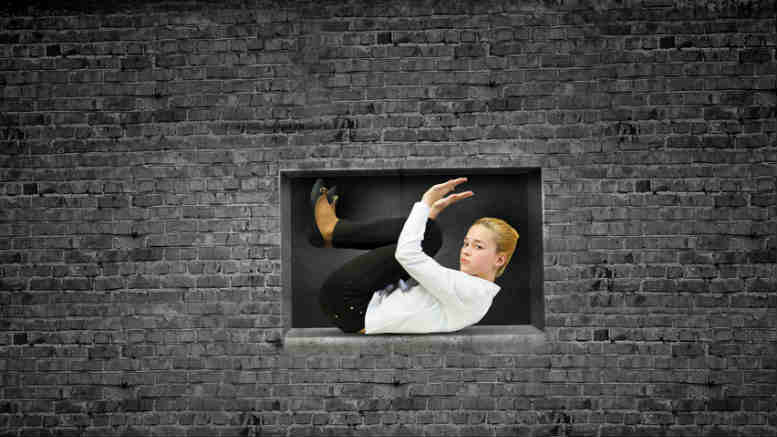 Those familiar with the decision of the Federal Court in Fair Work Ombudsman v Foot & Thai Massage Pty Ltd (in liquidation) [2019] FCA 1601 will know that it has some interesting implications for insolvency practitioners in terms of what claims are and are not extinguished by a DoCA, as well providing lurid and engaging details in regards to contraventions of the Fair Work Act allegedly perpetrated by the former director and an employee of Foot & Thai Massage Pty Ltd (FTM).

Failing to pay minimum wages, failing to pay annual leave entitlements on termination; requiring employees to repay $800 per fortnight out of their wages; failing to ensure records that were kept were not false or misleading; using false or misleading records and – in keeping with the bad boss, worse supervisor theme – threatening employees that they would be repatriated to the Philippines and in some cases that their families would be killed if they disclosed their working conditions to the Department of Home Affairs or anyone outside the workplace.

From a legal perspective the decision is interesting because it rejected the respondents’ defence that the Fair Work Ombudsman’s (FWO) claims for compensation – – some $668,352.58 – were extinguished when the company executed a Deed of Company Arrangement (DoCA) back in April 2016.

Instead Federal Court judge Anna Katzmann found in favour of the FWO, who advanced the argument that “the DOCA only operates to prevent the creditors of FTM from bringing legal proceedings against FTM but does not extinguish its underlying liability. She contends that the DOCA does not bind her.”

The DoCA also marks a separate point of interest because the alleged contraventions were purportedly carried out over a period which encompassed FTM being in voluntary administration (VA).

As is detailed in the judgment, some of the the alleged contraventions that occurred did so, “after the company was placed in administration but before the commencement date of the DOCA”, Justice Katzmann said.

Naturally we wondered how that could’ve occurred given that the businesses would’ve been trading during the period the VAs were in control, looking into the circumstances of insolvency and assessing the director’s deed proposal.

There are no references in the Minutes of either meeting or FTM creditors that would indicate that VAs suspected such alleged contraventions as those identified by the FWO either had or were taking place.

Neither Senatore or Cussen had responded to iNO’s enquiries by deadline but it’s possible the pair were duped, given that one of the contraventions involves the alleged use of false or misleading records.

The DoCA was endorsed by creditors on April 11, 2016. The same day Mr Viet Ngo was appointed sole director and on October 17, 2017 the DoCA was terminated. But that was not the end of it.

On June 22, 2018 the FWO commenced proceedings against FTM and the former and current director in the Federal Court.

Over the next 10 months Spring and Jirsch partner Trent Devine had intermittent contact with Elvin and Ngo. Also involved in the discussions were Jirsch partner Peter Moore and Mills Oakley associate Joe Pokoney.

Then on August 13 this year Spring and Devine were appointed liquidators via a creditors voluntary liquidation, backed by a $30,000 indemnity paid out of FTM’s bank account.

While the FWO proceeds with her case it’ll be interesting to see how Spring and Devine investigate some of the transactions alleged to have taken place after Elvy resigned as director and there’s no better pointer for them than the reference made at paragraph 47 of Justice Katzmann’s judgment.

“The Ombudsman also argued that the circumstances surrounding the voluntary liquidation suggest that Mr Elvin may have had a role in placing the company into liquidation and that the assets of the company were sold to a company owned by Mr Elvin’s partner, Khara Sanchez.

“Some of the evidence adduced on the application went to this issue. If that were so, the Ombudsman submitted, the liquidators might be able to apply to the Court under s 588FF of the Corporations Act which may result in additional funds being available to meet the claims and/or that there has been a contravention of s 596AB of the Corporations Act, which prohibits a person from entering into an agreement or transaction with the intention of preventing the recovery of employees’ entitlements or significantly reducing the amount that can be recovered.” Support INO’s continued chronicling of the insolvency sector.