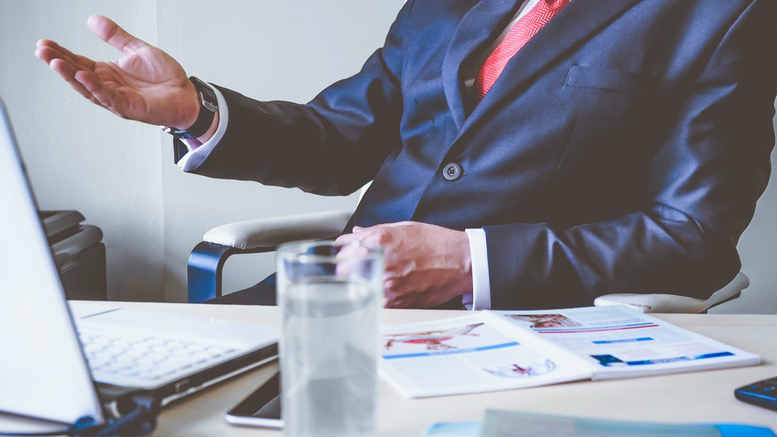 EY has lured Brett Lord and Marcus Ayres from PPB.

There’s plenty that can be read into the recent decision by Marcus Ayres to move to EY, which the now ex-PPB Advisory partner was happy to confirm. Like why PPB Advisory – post the Litmus merger – appears less attractive to at least some of the partners who’ve been watching the continued growth in informal restructuring?

Ayres is seeking a new opportunity, just like colleague Brett Lord, the ex-PPB property guru who will join EY officially in May and Greg Quinn, the rural assets specialist who switched to PwC at the start year.

“It was a long and heavy decision, particularly because Steve Parbery has been such a great mentor to me,” Ayres said yesterday.

With more than 10 years under his belt at PPB Ayres was probably ripe for a change but there was a specific catalyst. The trend towards more informal restructuring is one he believes will continue to grow and he wanted to ensure his career evolved in concert with where he’s seen the market heading.

There’s some big changes that have been happening for a while and now is the time to hopefully capitalise on them,” he said.

“You need a balance sheet to invest in that and EY’s got some great capabilities across a range of sectors including financial services which is my speciality,” Ayres said.

The move means Ayres slips off the ticket as a special purpose liquidator of Queensland Nickel though he said he was still working on a few files in – between doing odd jobs around the house – during the short break he arranged before starting at EY.

“I’m half on the tools, half off the tools plus I’m on the tools at home because I’ve got a chore list as long as my arm.”