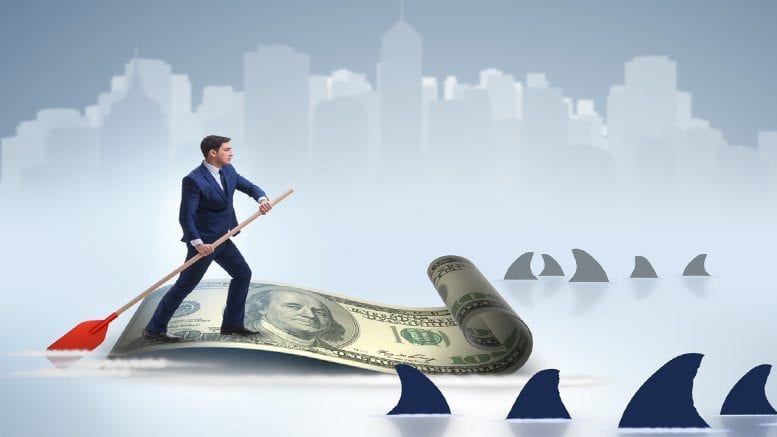 Ahead of the release of their 1500 page report into the failed Grocon Group, KordaMentha partners Craig Shepard, Andrew Knight and Mark Korda updated their Declaration of Independence, Relevant Relationships and Indemnities (DIRRI) to reflect $100,000 in fresh indemnities received.

The administrators, who have recommended creditors vote in favour of a deed of company arrangement (DoCA) being proposed by Grocon group chief Daniel Grollo, extracted the secondary payment from Grollo in January, 2021 and issued an updated DIRRI on March 3.

The extra $100,000 – on top of an initial $50,000 – is of course chump change compared to the fees the KordaMentha trio are likely to rake in as VAs given the complexity and scale of the appointment, which involves four inter-related corporate groups comprising 88 entities.

That said, the KordaMentha trio will be wanting to minimise risk as much as possible given the uncertainty around the outcome of Grocon’s $200 million claim against Infrastructure NSW and the potential for Grollo’s Eureka Tower sub-penthouse in Melbourne – which forms part of the DoCA proposal – to become entangled in claims brought by Grollo’s estranged wife Katherina.

“It has subsequently been agreed with Mr Grollo that any unutilised balance of the $100,000 payment will be
applied with respect to the cost of our remuneration and expenses associated with the further necessary
application to Court to include the Group III companies and the Group IV company in the earlier order,” the VAs said.

Creditors are due to vote on the DoCA proposal on Wednesday, March 31. Support INO’s continued chronicling of the insolvency sector.