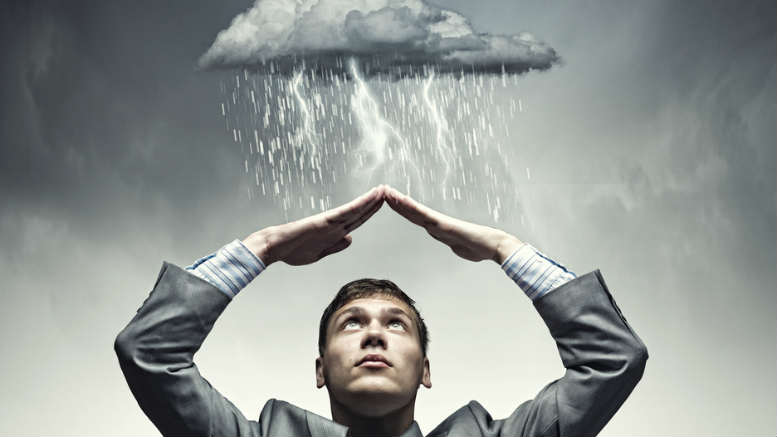 On June 6 ARITA announced that it had expelled him from the association after ARITA’s Professional Conduct Committee ruled that he’d brought the reputation of ARITA and the profession into disrepute.

That was Wednesday last week. Two days later he was bankrupted in the Federal Court, we believe following an application by the Australian Tax Office (ATO).

His affairs are now in the hands of Grant Thornton partner and trustee in bankruptcy Tony Jonsson who told INO when contacted this morning that he didn’t think it appropriate to “conduct my files publicly”.

As late as this morning Cadman was still listed as a registered liquidator on the ASIC professional register with no special conditions or pending notice warnings attached.

Doesn’t ASIC apply penalties for late lodgement or failure to lodge a notice on the basis it undermines confidence in the system of corporate insolvency?