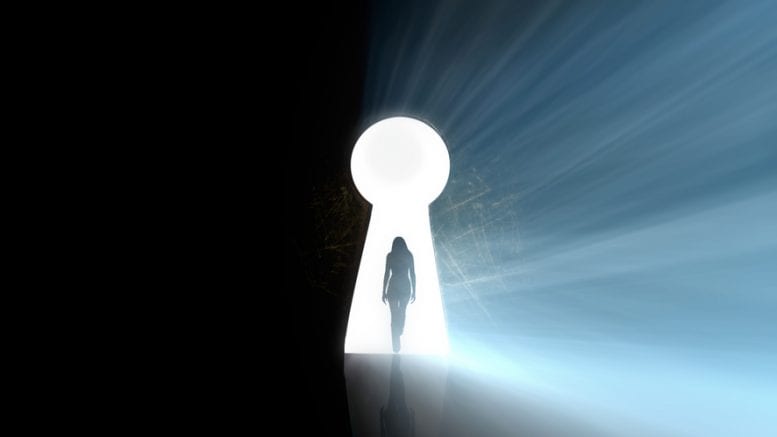 New information subsequently to hand sheds further light on how this potentially lucrative appointment was lost, and how Howell’s replacements, Matt Byrnes and Phil Campbell-Wilson of Grant Thornton, might avoid the same fate.

In a letter to Howell’s lawyers, Landers & Rogers, dated May 11, the legal representatives of AXF Group director Minfeng ‘Richard’ Gu outline a litany of complaints about Howell’s conduct of the liquidation, commencing soon after his appointment as liquidator of AXF Group came into effect on February 5, 2020.

No great surprises there of course. Howell has had to fight tooth and nail since he was appointed by court order on November 19, 2019 and it seems fair to characterise the relationship between Howell and those who dominate the AXF pool of creditors as adversarial from the start.

The initial winding up order for instance was stayed on five occasions between November last year and February 2020.

After the five stays Gu next sought to have the winding up order set aside.

When that was unsuccessful and Howell’s appointment finally came into effect Gu offered what his legal representatives described as “an undertaking which was effectively a self-imposed freezing order”.

But by that date Howell had already engaged Slattery Asset Management to repossess Gu’s 26 metre motor yacht Fat Fish, which they did on February 13 for the benefit of secured creditor NAB.

Before the month was out Howell had also made arrangements with the Maurice Blackburn-backed Claims Funding Australia to fund an application for freezing orders against Gu and various entities and an application for orders appointing him as receiver over the trust assets.

As at July 31, 2020 Howell estimated the associated legal proceedings had incurred fees of in excess of $800,000, which were to be paid by CFA under the funding agreement that would see the funder recover those costs plus 15 per cent.

With such a history it’s not hard to see how the director and the Trust beneficiaries – which include Gu’s father, Shanghai property baron Qi Liang Gu – might’ve wanted Howell gone.

Nor is it hard to understand why Howell resisted their directive that he call a meeting so creditors could vote on his removal.

Apart from the ATO – which is owed $13 million – there are no significant unsecured creditors who aren’t related parties.

But what really appears to have got the Gu’s hot under the collar is how Howell sought the court’s approval to enter into the agreement with CFA ex-parte without mentioning that creditors had issued a directive for him to call a meeting.

According to the May 11 letter: “At his election, your client chose to make the Approval Application in secret as an ex parte application.

“Accordingly, your client, and you as an officer of the Court, had a duty to bring to the Court’s attention, all information that is material to the consideration of the Approval Application.

“This would undoubtedly include the issuance of the Group Meeting Direction on 28 April 2020, shortly before the Approval Application was heard.”

Not being lawyers we don’t know if it was necessary for Howell and his lawyers to bring that matter to the court’s attention or not.

Howell did however subsequently seek the court’s guidance in respect of whether he was justified in refusing the directive and discovered that in this instance at least he was not.

iNO asked Howell if he had sought a supporting affidavit from the ATO in respect of that application but he didn’t reply by our deadline. Support INO’s continued chronicling of the insolvency sector.