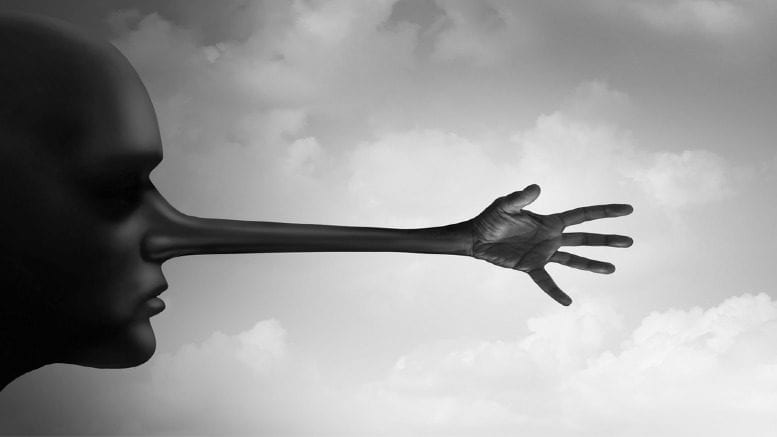 10 months after being charged with multiple criminal offences, former Jirsch Sutherland partner and struck-off liquidator Amanda Young has pleaded guilty to one charge of fraud and one count of dishonesty.

Young pleaded guilty in the NSW Local Court on January 19, 2021.

She will return to the NSW District Court ahead of sentencing on February 26.

Her plea to two of four charges initially brought by the Commonwealth Director of Public Prosecutions (CDPP) in April 2020 leaves open the possibility that the sentencing judge could take into account the other two dishonesty charges when considering what level of sentence to impose.

The maximum custodial sentence for an offence against s 192E of the Crimes Act 1900 (NSW) is 10 years’ imprisonment.

In December 2018 Young, of Lewisham in Sydney’s inner west, was sacked by Jirsch Sutherland after it was discovered that more than $240,000 had been removed from three liquidation accounts controlled by her as sole appointee and from the account of an insolvent incorporated association to which her older brother Sule Arnautovic had been appointed liquidator.

There is no suggestion Arnautovic, who recently joined Hall Chadwick, knew of the theft of $165,362 from the St Gregory’s Armenian School Inc liquidation account.

It is in respect of this account that the single fraud charge Young pleaded guilty to applies.

In the wake of the discovery of the missing funds the Jirsch Sutherland partnership compensated the looted accounts and obtained freezing orders by consent in respect of Young’s assets up to an unencumbered value of $195,000.

Young, who began work at Jirsch Sutherland in 2003 and obtained her liquidator’s registration in 2013, had her license cancelled in June 2020 following a referral by ASIC to a disciplinary committee. Support INO’s continued chronicling of the insolvency sector.