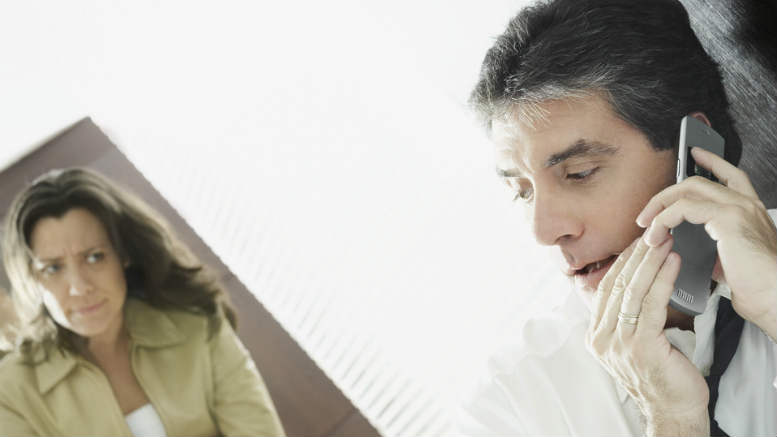 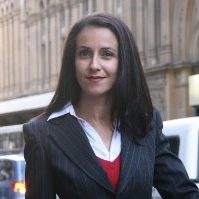 Ex-bankrupt Robert Coshott and his wife Ljiljana Coshott have failed in their attempts to challenge fees and remuneration payable to Nick Crouch and Shabnam Amirbeaggi, who were appointed trustees for the sale of a Bellevue Hill property held jointly by Mrs Coshott and her husband’s former trustee in bankruptcy, Max Prentice.

Rubbing salt into the failure, the three judges of the Federal Court of Appeal ordered that the Coshotts pay the trustees’ costs of defending the appeal on an indemnity basis.

Conveniently from SiN’s perspective, the Court deployed language verging on scathing to describe aspects of the appellants’ case in Coshott v Crouch [2017] FCAFC 135.

“In my view, these matters were sufficiently meritless to warrant, on accepted authority, the view that these costs should be paid on an indemnity basis,” Chief Justice James Allsop said.

“Counsel who recently came into the case abandoned points that were, with the utmost respect, plainly hopeless. He persisted with three grounds, which he put efficiently and put as highly as they could be put.

“Nevertheless, in my respectful view, they were of sufficient character to warrant the view that, if advice had been taken properly in relation to these, then it would have been given that the grounds were almost certain to fail.”

The challenge by the ex-bankrupt came after a Registrar ordered that Crouch and Amirbeaggi were entitled to $761,810.53 for the job of selling the Coshott’s former family home at 1 Bunyula Road, Bellevue Hill.

Crouch and Amierbeaggi were appointed trustees for sale after it emerged that Prentice, as Coshott’s then trustee and owner of a half share in the property, should not have been appointed trustee for sale.

“Pursuant to s 66G, at least two individual trustees or a corporate trustee had to be appointed. It followed that Mr Prentice could not be appointed as the only trustee for sale.”