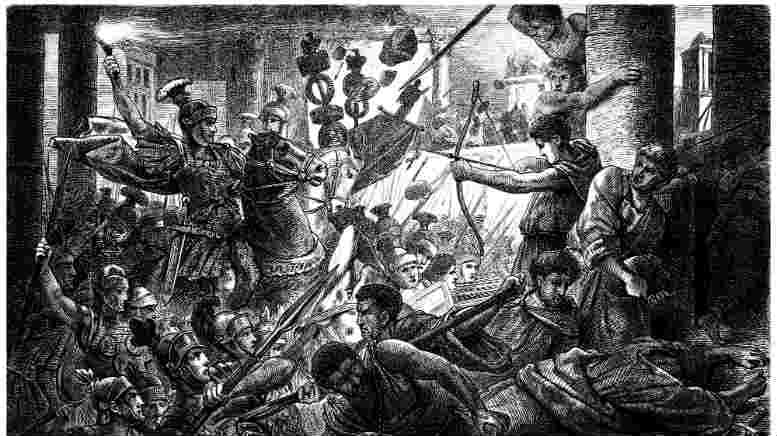 Liquidator Nick Crouch: wants to reform ARITA from the outside.

A curious document landed on SiN’s desk yesterday, one calling for wholesale reform of the Australian Restructuring Insolvency and Turnaround Association (ARITA).

The document was authored by Crouch Amirbeaggi principal Nicholas Crouch. He’s a former ARITA member and SiN understands the parting was not amicable.

In the document sent to 14 registered liquidators and barrister Geoff McDonald, Crouch proposes that ARITA offer its services to members at cost, pointing out “There’s currently approximately $2.5 million in cash in ARITA”. What that infers in the context of ARITA being a not-for-profit Crouch does not  make clear.

He also suggests that ARITA should provide members with pro-forma documents to use as best practice standard reports and correspondence so as to end duplication and that “ARITA’s disciplinary process should be abolished and an assistance program be introduced instead.”

On the final point he also provided corroborating material by way of justification, citing ASIC saying 85 per cent of the issues it encounters in the supervision of liquidators are procedural.

“It follows that only 15% of ASIC compliance work is described as work that relates to deliberate misconduct of liquidators,” Crouch said.

“ARITA is uniquely placed to offer assistance to members to assist in the 85% of procedural matters. ASIC is ideally placed to continue to prosecute the 15% of deliberate misconduct matters.

“In summary, the industry would benefit from ARITA’s focusing its limited resources on assisting practitioners rather than prosecuting them. For the abundance of clarity, the objective of this correspondence is not to criticise ARITA,” Crouch concluded.

SiN was unable to source comment from ARITA chief executive John Winter, who was at the group’s state conference in West Australia, as far incidentally from last night’s gala dinner of the Turnaround Management Association’s (TMA) Asia Pacific Conference as he could get.

What kind of response Crouch is receiving for his proposition is at this point unknown. Five of the document recipients are not ARITA members and his passion for the role of ringleader might not be unqualified.

In the email to which the document attached he invited the potential co-conspirators to tell him he was wasting his time if that was what they thought, promising he would “go back to doing real work” if enthusiasm for a coup was absent.