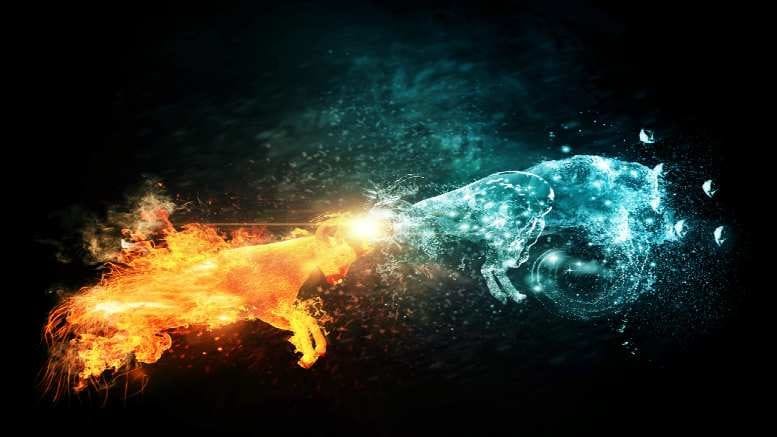 The temperature in Federal Court 19B went from too hot to too cold between last Friday and Monday this week but for the examinees summonsed to appear by liquidator Robyn Erskine, the chill did little to improve their recall.

Central to the Brooke Bird principal’s investigation into North Shore Property Developments Pty Ltd are events that go back to 2014 but NSPD director John Haddad and his younger brother Eddy Haddad have had difficulty recollecting details from that time.

As Eddy Haddad told barrister Scott Aspinall who’s acting for Erskine, “that’s seven years ago”, indicating perhaps that he felt it was unreasonable to be expected to remember details of events that took place so long ago.

Also bugging the examinee and potentially interfering with his recall was 19B’s recalcitrant air conditioning.

“Excuse me, the AC’s a bit cold,” the younger Haddad told Registrar Susan O’Connor at one point.

“It’s either too hot or too cold in this court,” O’Connor agreed before assuring the examinee she would have the temperature adjusted.

Those who’ve been following Erskine’s inquiries into NSPD will know that it is one of a number of insolvencies referred to struck-off ex-liquidator David Iannuzzi by Banq Accountants & Advisors Pty Ltd, a firm whose principals have in recent years been the subject of intensive auditing by the ATO and who remain the subject of ongoing investigations by Erskine, by KPMG’s Gayle Dickerson and Stephen Vaughan and by Mackay Goodwin’s Mitchell Ball.

Central to Erskine’s inquiries are large payments authorised by John Haddad to Eddy Haddad or companies controlled by him and to entities connected to Banq Accountants & Advisors.

Also under intense scrutiny is the sale of a number of units in NSPD’s development at 72-74 Gordon Crescent Lane Cove to various related parties for half the price that unrelated parties ultimately paid.

One of those related parties is Eddy Haddad and on Monday the former real estate property manager took exception to a question from Aspinall about a valuing agent’s appraisal for units in the project that the younger Haddad ultimately $400,000 each for.

“I know the right price. I don’t need an agent to dictate the price to me,” he insisted.

When quizzed about the size of the apparent discount Eddy Haddad, who is now behind the Level 33 construction brand, dismissed it as not unusual for the time.

“Privilege back then I pretty much recall people buying apartments for 40 or 50 per cent discount,” he said.

He also said that when buying apartments off the plan well before completion it was normal to offer a discount, adding: “I’m currently giving 20 per cent, 30 per cent discounts.”

Another transaction of interest to Erskine was the transfer of the Level 33 trademark from NSPD to Eddy Haddad, apparently for nil consideration.

“Did you pay anything for the L 33 Trademark to be transferred to your name,” Aspinall asked.

“I can’t recall paying for it,” Eddy Haddad replied before complaining to the regisrtrar that Aspinall was putting words in his mouth.

“You cannot recall paying for it,” Aspinall asked again?

Next came questions in respect of an email Banq Accountants & Advisors’ accountant Devang Shah sent to Eddy Haddad querying the expenditure of $2,600 at Doltone House.

In an email response Eddy Haddad explains that it was for his son’s christening and instructs the accountant to attribute to his brother’s director’s loan account.

“You were transacting on the company’s account and using it to pay for your personal expenses weren’t you,” Aspinall said.

Eddy Haddad responded that he had previously loaned large sums to his brother and NSPD, the inference being that covering personal expenses was a form or repayment.

At the end of the day the examinees’ examinations were stood over generally meaning Erskine has enough to go on with for the time being, though she is still waiting on a response from Iannuzzi to a demand for additional documents which are the subject of a subpoena. Support INO’s continued chronicling of the insolvency sector.

Air-Con Failure Not The Only Reason Examinees Fuming