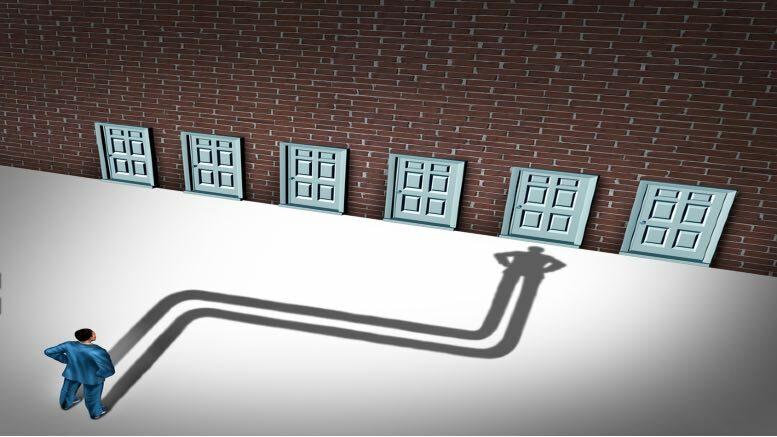 When you tell creditors that you won’t seek to recover your fees from a related entity and the receiver of that related entity is present, it’s best not to renege.

Even the most well-meaning of practitioners can come to regret backflipping on an undertaking and in the case of Equititrust Limited (in Liquidation) (EL) and the Equititrust Income Fund (Receiver appointed) (EIF) it’s led to a decade long spat between EL’s liquidators Richard Albarran and Blair Pleash and EIF receiver David Whyte.

“On 27 February 2012, at the first meeting of creditors which I attended, Mr Albarran informed investors that no costs of the administration of EL would be levied against the EIF.” BDO Consultant and Equititrust Income Fund (EIF) Receiver David Whyte.

Details of the stoush lay in a trove of documentation freely available via the Equititrust Limited website.

Of particular interest is an affidavit Whyte filed in August 2021 in support of an application to finalise the receivership of EIF.

Part of that process requires that EIF pay all outstanding liabilities.

Notwithstanding Albarran’s assurance allegedly provided at the first meeting of EL creditors back in 2012, the Hall Chadwick duo appear from the records available to have formed the view that they have an indemnity for up to $2.7 million in remuneration and expenses against the assets of the EIF for work performed in their capacities as administrators and liquidators of EL.

What Whyte describes in his affidavits as the “Liquidators’ Indemnity Claim” has been a topic of correspondence between Whyte and the Hall Chadwick pair’s lawyers since March 2012, the month after Albarran and Pleash were first appointed as administrators.

Further he deposes that he intends to rely upon his statement that: “On 27 February 2012, at the first meeting of creditors which I attended, Mr Albarran informed investors that no costs of the administration of EL would be levied against the EIF.”

Whyte’s affidavit also refers to multiple communications between his legal advisors at Gadens and Albarran and Pleash’s lawyer Peter Hegarty in which the liquidators advised their intention to serve Whyte with an application to the courts for the approval of their remuneration.

It took some time in coming but the hearing of that application finally commenced in December last year.

In that application the liquidators sought $87,319.00 plus GST for 18 days work they and their staff were required to perform in respect of an order made on April 2, 2019.

Then in March this year Albarran and Pleash asked for the proceedings in respect of the separate question to be adjourned to a date to be fixed.

Albarran did not respond to requests for comment for this story. Reneging. It hurts.

Be the first to comment on "Equititrust liquidators, receiver at odds over fees"