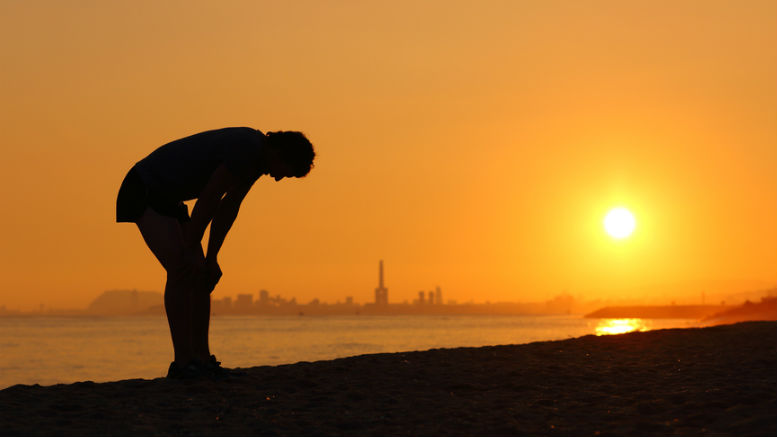 Dyldam's owners have run out of puff in their fight with the ATO over a $9.23 million debt. 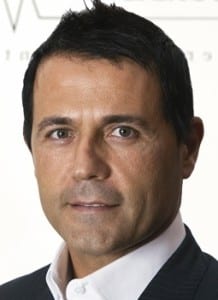 It’s been a while coming but with public examinations scheduled for the end of this month it’s no surprise that the colourful figures behind the Dyldam construction group have finally brokered a deal with the Australian Taxation Office (ATO) over a multi-million dollar tax debt.

70 cents in the dollar, with $1 million paid up front and the balance to be handed over in seven months. Those are the key terms of a confidential deed of settlement and release formally agreed to earlier this month in relation to a $9.23 million debt owed to the ATO by Project 1876 Pty Ltd, one of the many Dyldam group entities that end up wound up.

The offer represents a very significant sweetening of Dyldam’s initial offer, which when put to creditors in January of this year equated to approximately one cent in the dollar for the ATO and one hundred cents in the dollar for Project 1876’s liquidators – Cor Cordis duo Ozem Kassem and Jason Tang.

The pair were appointed voluntary administrators by Project 1876’s sole director Maria Fayad on July 1, 2013. They became its liquidators on August 6, 2013. Project 1876  is part of the web of entities connected to Ms Fayad, her husband and Dyldam CEO Sam Fayad and Dyldam co-founder Joseph Khattar.

In the course of their investigations Kassem and Tang identified a potential voidable transaction. On July 9 – almost a week after their appointment as VAs – $12.2 million from the sale of the Entrada commercial property on the corner of Church and Victoria Streets, Parramatta that was held by a related entity – Plaza West – and to which Project 1876 was entitled under a registered first ranking mortgage, were funnelled to Project 1876’s shareholders.

Those shareholders include entities controlled by Sam Fayad and Joseph Khattar. They initially justified their entitlement to the funds ahead of Project 1876 on the basis of unregistered mortgages securing loans advanced to the company in 2002.

Kassem and Tang have previously said they have not been provided with documentation validating the claimed securities. But investigating the potential voidable transaction without funds was impossible and obtaining funds apparently difficult.

Several times throughout the latter half of 2016 and the beginning of this year it appeared that the ATO would fund the liquidators to conduct public examinations. And several times negotiations on a funding agreement stalled.

At a meeting of Project 1876’s creditors on January 31 this year – 10 weeks after it had been first scheduled to take place – the ATO voted down every resolution proposed, including to accept Dyldam’s initial deed of settlement and release and to endorse the liquidators’ latest claims for resolution. But there has since been a change of heart.

Suddenly the liquidators had five days of public examinations scheduled to commence on May 29. The Fayads, Khattar, their accountants and lawyers were to be questioned. And then the Dyldam parties found another 69 cents in the dollar for the ATO!

At the meeting of creditors that took place at the Cor Cordis offices on May 3  – one day after the notice of meeting was issued – creditors voted in favour of the liquidators entering into the substantially fatter deed of settlement and release, and in favour of the liquidators’ latest claim for remuneration – $243,316.50c plus GST for the period 22/11/15 to 24/4/2017.

They also endorsed a resolution for an additional $18,181.82c in remuneration to cover the costs of finalising the winding up of Project 1876. Total remuneration on the job has probably exceeded $1 million so everyone’s happy apparently and the question to ask now is whether the Dyldam parties’ willingness to settle in the case of Project 1876 will manifest itself in a similarly cooperative gesture in relation to Plaza West.

That Dyldam entity owes the ATO about $5 million and is currently subject to a deed of company arrangement (DoCA) that deed administrator Stephen Hathway is trying to have set aside so he can be appointed liquidator.

Hathway is being funded by the ATO in the set aside proceedings and if he succeeds in terminating the DoCa will look to conduct public examinations of Plaza West’s director, Maria Fayad and the Dyldam interests behind her. If one settlement can be had, why not another?

Be the first to comment on "Cor Cordis secures fees after Dyldam, ATO settle"