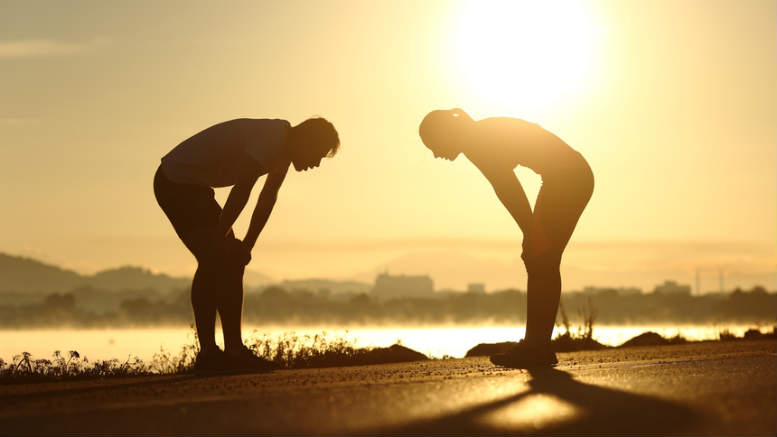 Two receivers appear to have surrendered to the inevitably of FEG recoveries. 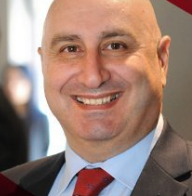 Riad Tayeh of dVT Group: choosing to settle rather than fight FEG.

In what might prove to be valuable guidance for other insolvency practitioners who’ve fallen foul of the Department of Employment’s (DoE) FEG recovery unit, dVT Group’s Riad Tayeh and David Solomons are about to settle their dispute and SiN has it on good authority that a deal is imminent and could be confirmed as soon as next week.

Proceedings were initiated against the pair on October 31, 2016, four months after the DoE’s FEG recovery unit conducted public examinations of Tayeh and Solomons in relation to their role as receivers of Delnote Constructions.

In a statement of claim the DoE alleged that the defendants Tayeh and Solomons failed to pay the DoE $423,661.74c plus interest from debts recovered either by them or by the pair’s appointor Nick Samios, an ex-Turnaround Management Association (TMA) chairman who now runs specialist invoice financing outfit Hermes Capital Partners. That failure constituted, the DoE claimed, breaches of the priority provisions within sections 433 and 561 of the Corporations Act.

Hermes had appointed Tayeh and Solomons two months after entering into a General Security Agreement (GSA) and Deed of Loan with Delnote’s sole director Hermann Janzon which granted security to Hermes over all of Delnotes present and future circulating assets.

Based on the debt schedule attached to the statement of claim the total sum hoovered up by Hermes under its GSA was $559,601.11c.

The amount initially claimed represented the bulk of $496,915.28 advanced to Delnote liquidators Sule Arnautovic and Glenn Crisp of Jirsch Sutherland to cover employee entitlements owed to the Delnote workforce following the liquidators’ appointment on November 22, 2014.

But in February this year the DoE filed an amended statement of claim, revealing that the liquidators had returned $173, 253.54 in respect of the FEG payments and that the DoE was claiming $323,661.74c from Tayeh and Solomons.

If indeed they want to settle, the question will come down to how much, if any, is being paid by Tayeh and Solomons and whether any of the settlement sum is being picked up by Hermes or the receivers’ professional indemnity policies. Meanwhile, the liquidators disclosed earlier this month that they are targeting Hermes.

In their annual report to creditors dated March 20 Arnautovic and Crisp disclosed that the DoE had provided them with the transcripts of the public examinations and that as a result, “we have had a meeting with Hermes and have discussed if a settlement of the matter could be achieved so as to potentially avoid the incurring of costs in any litigation. To date, no settlement of the matter has been archived (sic)”. So Hermes is resisting. Maybe FEG will fund them?

’Tis Better To FEG, Than To Receiver