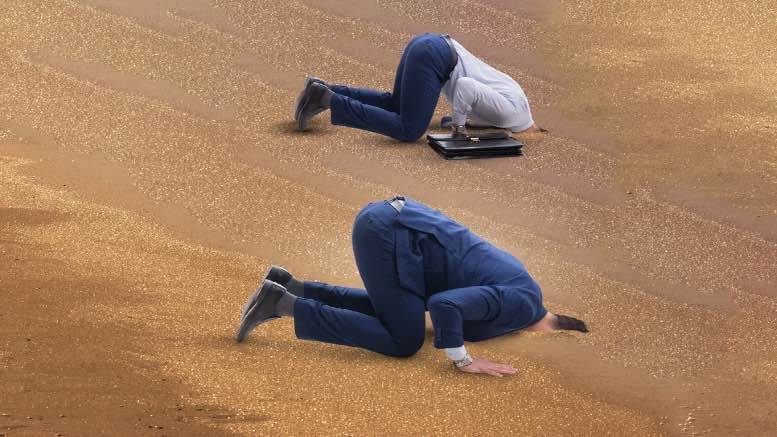 Things have gotten very real this week with lawyers for the liquidators of Timbercorp filing bankruptcy proceedings in the Federal Court against Anton de Vries and Riad Tayeh.

As well as being the subject of claims for almost $5 million in relation to loans the pair obtained back in 2006 as part of investing in the ill-fated Timbercorp forestry schemes, de Vries and Tayeh are the founders of national mid-tier insolvency and advisory firm dVT Group.

For de Vries, who’s retired, being bankrupted may not represent an existential threat to the lifestyle to which decades of success have allowed him to become accustomed.

After all, who’d know better how to put hard won assets in hard to reach places than the principal of a firm in the business of recovering them, not that Avoca is exactly remote.

And it’s not like de Vries any longer has a liquidator’s license, the validity of which would necessarily be imperilled by a successful creditors’ petition.

For Tayeh however the proceedings commenced by KordaMentha’s Craig Shepard and Mark Korda in their capacity as Timbercorp’s liquidators represent a clear and present danger in terms of his continuance as a registered liquidator and a key appointment taker for the dVT Group he founded with de Vries in 2002.

As readers will likely know, an undischarged bankrupt cannot hold a license as a registered liquidator.

Shepard and Korda have been chasing the dVT pair for some time but the countdown on an application for a creditors petition started on March 16 when the High Court of Australia refused de Vries and Tayeh’s application for special leave to appeal the September 2021 findings of the Supreme Court of Victoria’s Court of Appeal, which had refused to overturn the court’s primary judgment in favour of the Timbercorp liquidators. See: (Timbercorp Finance Pty Ltd (in liq) v De Vries [2021] VSC 37).

iNO’s mail is that to get Shepard and Korda off their backs, Timbercorp debtors have been offering around 80 cents in the dollar.

So far the court record for the bankruptcy proceedings shows only the lodgement of an affidavit and an application for substituted services, indicating that at least one of the judgment debtors has been hard to find.

On that score, iNO was unable to contact de Vries. Tayeh did not respond to emails requesting comment.

Be the first to comment on "dVT Group founders facing bankruptcy"