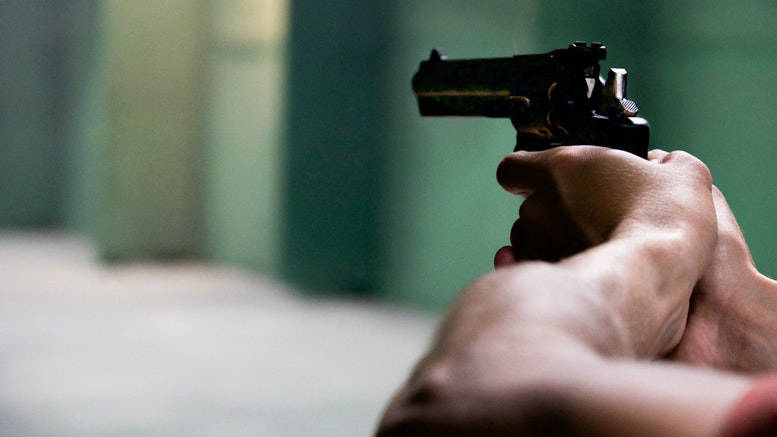 In the matter of ACN 152 546 453 Pty Ltd (Formerly Hemisphere Technologies Pty Ltd (In Liq)) [2020] NSWSC 270 NSW Supreme court judge Arthur Emmett this week agreed to extend Woodgate’s powers as special purpose liquidator (SPL) so as to enable him to potentially commence a range of recovery actions, including against McCallum and Tayeh, who are the company’s general purpose liquidators (GPLs).

The judgement reveals that while McCallum and Tayeh have identified potential breaches by the company’s director and former director they have been unable to secure funding to pursue those individuals.

Woodgate however is being funded by the same creditor who unsuccessfully sough to have McCallum and Tayeh replaced when the first meeting of Hemisphere’s creditors was held in January 2017.

The dVT duo’s difficulties seem to stem from McCallum’s decision to accept an engagement pre-appointment to produce a valuation report on December 15, 2016 that valued the company’s business at $368,451 before costs and realisation and administration and without claims of creditors.

The business was sold to a related party for this amount on December 22, 2016. Not long afterwards the purchaser was wound up.

“On that basis, the Special Purpose Liquidator considers that the Company may have a potential claim against dVT Consulting for breach of contract or negligence in preparing the Valuation Report.”

The judge also referred to Woodgate’s opinion that the GPLs are possibly “in a position of actual or possible conflict of interest, having regard to the fact that the Valuation Report was prepared by Ms McCallum”.

As iNO previously reported in DVT Pair Fined $10,000 McCallum and Tayeh surrendered the $10,000 earned in producing the valuation report this time last year after ARITA fined them $10,000 for accepting the appointment as GPLs.

In a statement published by ARITA in March 2019 the national body said acceptance of the appointment by the pair as GPLs constituted ” reckless, negligent or intentional behaviour or behaviour without mitigating factors within the scope of section 6.18.2C of the ARITA Code of Professional Practice”. Support INO’s continued chronicling of the insolvency sector.

Be the first to comment on "SPL gunning for dVT duo"