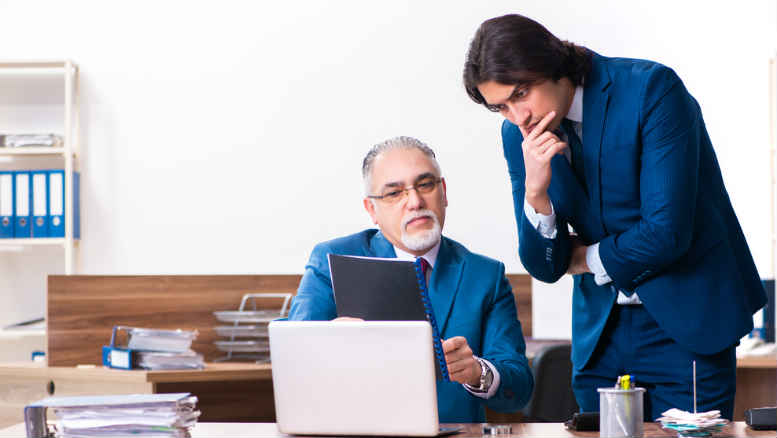 dVT duo Riad Tayeh and David Solomon are in for an intriguing tussle in 2020, with millions of dollars in fees the pair generated as liquidators of the 1st Fleet Group potentially at stake.

Back in October last year the dVT pair commenced action in the Federal Court, seeking declarations that the appointment of various people to the 1st Fleet Committee of Inspection (CoI) in 2012, and various resolutions passed by the pooled group’s COI were not invalid despite certain contraventions relating to the COI and its operation.

Failing that and despite the contraventions, they asked the court to fix their remuneration for the period to September 30, 2018 at $3.8 million.

In early December FEG, as representative of the Commonwealth of Australia, filed an interlocutory process in the proceedings seeking orders that Tayeh and Solomons repay the 1st Fleet pooled group either $3,861,475.62 or $1,738,705, or some other such figure as the court determines.

Failing that the Commonwealth asked that any funds ruled repayable be paid into the court.

FEG’s case seems to rely on what the dVT duo have themselves described in their amended originating process as “possible irregularities”, none of which they argue should invalidate COI votes and the outcomes of resolutions passed on those votes.

For a start it seems the resolution forming the COI in 2012 apparently wasn’t “expressed to be made under section 548A of the Act”.

COI members from the Transport Workers Union (TWU) also seemed to fill in for each other at meetings despite some not being appointed to do so via the proper proxy instrument.

Apparently the resolution and constitution of the COI did not specify the number of COI members who represent the pooled group creditors.

In addition, the Minutes of nine COI meetings between December 19, 2012 and February 25, 2019 apparently failed to record that various TWU members voting in favour of the various resolutions did so as representatives of TWU official Michael Thomas Scott without being appointed to vote in his stead via the appropriate proxy instrument.

Then there’s the “possible irregularities” relating to AustralianSuper’s appointment to the COI, with the relevant appointment resolution apparently referring to a Ms Clara Lai from Industry Fund Creditor Control (IFCC) and not AustralianSuper.

If you are wondering what the hell IFCC is, it was a debt collector for Australian Labor Party (ALP)-affiliated industry superannuation funds which has since been absorbed into its parent, Industry Fund Services Limited.

AS it turns out IFSL’s board of directors includes Chloe Shorten, who’s no stranger to the inner workings of the TWU.

And if the Labor connection in respect of this stoush required further cementing that was provided this week when IFSL applied for leave to be heard in the matter whilst remaining a non-party.

We understand the court granted IFSL leave last week so FEG and the dVT pair may be in for a three way fight. Fun times await. Please take a moment to support INO’s continued chronicling of the insolvency sector.

Be the first to comment on "“possible irregularities”: dVT duo fights FEG over fees"