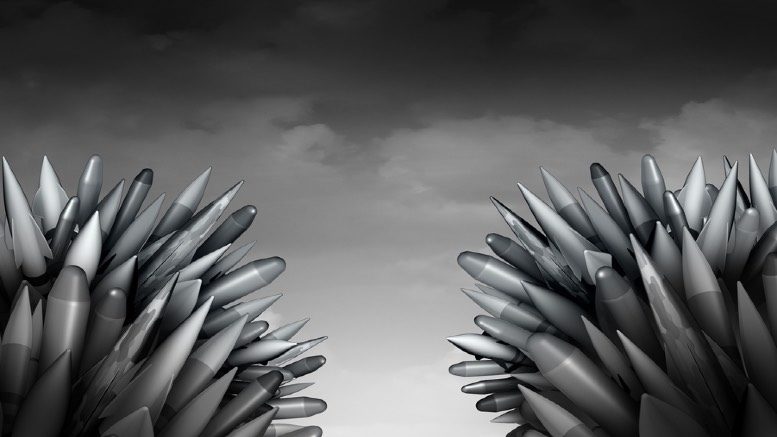 Like most insolvency practitioners Marcus Ayres and Steve Parbery have plenty of experience with being unwanted.

It comes with territory, and while that might prompt speculation about the personality type best suited to a long career in insolvency, for present purposes iNO would like to bring to your attention the administration of ICRA Rolleston Pty Ltd (ICRA), in which the Duff & Phelps duo have encountered a director more than usually determined to oust them.

Some of the director’s sustained implacable intent might well spring from the fact that rival parties in the administration nominated Ayres and Parbery ahead of the director’s preferred practitioner and ultimately got their way.

In December 2020 Vincents‘ partner Nick Combis was appointed sole administrator of the company by a special resolution of ICRA Rolleston’s then sole director, John Philip Canavan.

According to Combis’s DIRRI the job was referred to him by the company’s business advisor de Jonge Read.

Unfortunately for Combis and Canavan, the company’s woes were not it’s alone.

Only a month earlier it had approached Ayres and Parbery about the possibility of accepting an appointment as receivers of ICRA and while Ayres and Parbery were willing to accept RCH eventually appointed McGrathNicol’s Jason Preston, Keith Crawford and Jamie Harris instead.

But if not receivers, why not appoint them replacement administrators, thereby denying Canavan his man?

According to the Minutes of the first meeting of ICRA on December 21, 2020 the resolution to replace Combis was deadlocked.

Combis adjourned for 15 minutes, took legal advice, considered the ARITA guidelines and then reconvened, telling those attending that he would use his casting vote to endorse the motion, thereby removing himself.

Ayres and Parbery were in but Canavan wasn’t going to take it lying down. At the next meeting September 7, 2021 the incumbents had to beat of a challenge from Bentley’s Damien Lau and Tracey Knight.

At the same meeting, which Ayres chaired, he advised creditors that the receivers had negotiated a sale of ICRA’s assets, that he did not recommend a deed of company arrangement (DoCA) proposed by Canavan and that his and Parbery’s recommendation was that the company be wound up so they could as suitably empowered liquidators forensically examine a range of curious pre-appointment transactions.

Canavan was by the date of the meeting already aware that the receivers had negotiated a sale having unsuccessfully sought access to the confidential sale contract in proceedings he brought in the Supreme Court of Queensland. A decision on an appeal of that decision is pending.

But if Ayres and Parbery thought their appointment as liquidators might produce some slackening of the hostility, they were to be disappointed.

On September 23rd, 2021 Canavan commenced proceedings in the Federal Court seeking orders that the liquidators be replaced by other liquidators of his choosing and the matter has been set down for a 10 day trail commencing next week. It’s not a popularity contest, after all.

Be the first to comment on "Duff & Phelps duo resisting removal"