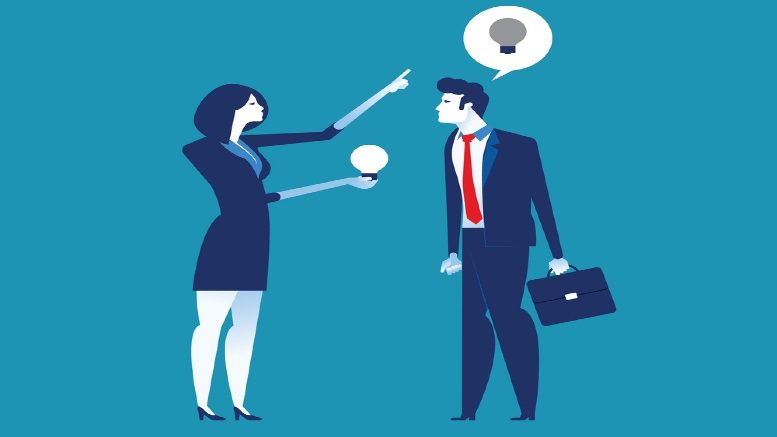 This is because Ayres and Parbery pair were originally canvassed by RCH for the role of receiver before it opted instead to dangle the lure of indemnity in front of McGrathNicol trio Jason Preston, Keith Crawford and Jamie Harris.

After Canavan appointed Vincents’ Nick Combis as administrator of ICRA, RCH as a major creditor supported the appointment of Ayres and Parbery as replacement VAs at the first meeting.

A deed of company arrangement (DoCA) propounded by Canavan did not attract a recommendation from Ayres or Parbery either and after they were appointed liquidators RCH agreed to provide funding to the pair to investigate claims they’d identified against Canavan.

He countered by seeking their removal and it only became generally apparent on Monday through the reasoning of newly-minted Federal Court judge Kylie Downes that a compromise had been agreed.

In Canavan v ICRA Rolleston Pty Ltd (Receivers and Managers Appointed) (in liquidation) (No 2) [2022] FCA 137 her honour explained how Canavan’s concerns about Ayres and Parbery’s alleged conflict in investigating potential misconduct allegations against the receivers whilst being funded by the receivers’ appointor could be dismissed by appointing special purpose liquidators (SPL).

Enter FTI Consulting’s Joanne Dunn and Joe Hansell, who’ll be funded by Canavan as SPLs to investigate the sale by the receivers to RCH of ICRA’s 12.5% interest in the joint venture, along with its associated assets.

“Whether or not there is an actual or perceived conflict currently faced by the liquidators, this is a situation where it would be useful and just that certain matters be investigated by a different liquidator,” her honour opined.

“An appointment of a different liquidator with charge over the Potential Receivers Claims would enable the appointee to, for example, make a decision in relation to those claims (such as whether or not to pursue them) without being open to criticism of the kind which was made in this proceeding.”

Ayres and Parbery of course never conceded that they could not have reasonably and fairly investigated all potential claims, including those alleged to exist in respect of Preston, Crawford and Harris’s conduct of the ICRA asset sale.

They were however mindful that they were running up a hefty bill trying to fend off Canavan, an issue dealt with by an order Justice Downes made on Monday requiring Canavan to pay their costs in the sum of $200,000.00c.