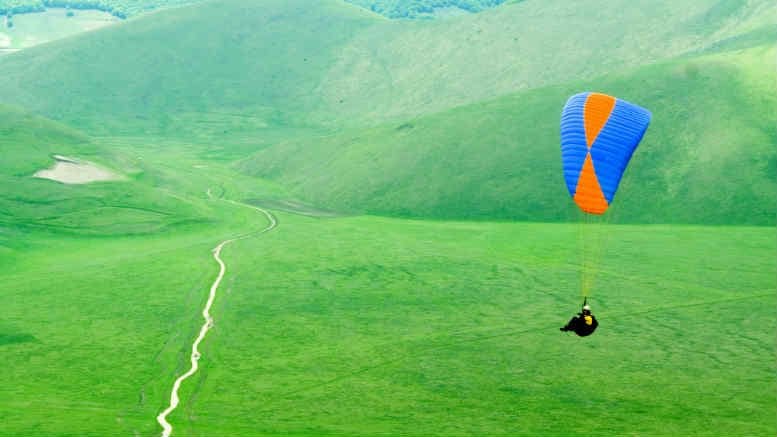 Delayed introduction of new insolvency laws gives profession the parachute it was seeking. 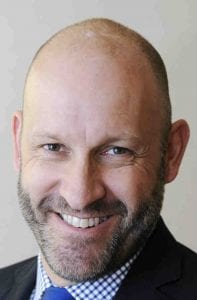 None of the likely recipients are confirming but SiN understands that the urgently anticipated draft Insolvency Practice Rules (IPRs) have been released by government for review by insolvency and reconstruction industry stakeholders.

The word is that the first incarnation of the IPRs is already being discussed and SiN’s reading of the insolvency sediments yesterday did reveal that John Winter from the Australian Reconstruction Insolvency and Turnaround Association (ARITA) was locked away meeting with Treasury yesterday until illness forced him to his sick bed.

Coincidence? Perhaps. Winter’s verbosity on the topic is inconveniently clam-like. Seems the sensitivities around the guidelines that practitioners will use to give the new legislation effect are such that nobody is prepared to discuss their progress.

Senator Kelly O’Dwyer, who as Minister for Revenue and Financial Services is responsible for implementation of the Insolvency Law Reform Act 2016 (ILRA 2016), evaded the specific question when asked.

“The Insolvency Practice Rules are being drafted and public consultation on the text is expected to occur before the end of the year,” Senator O’Dwyer said in a one line statement.

Public consultation? SiN’s sources insist professional consultation on the IPRs began last week. But attention is being focussed on the Senator’s announcement that parts of the ILRA will be introduced later than planned.

“Given the scale of these reforms industry is being given time to upskill and to update their software systems and business processes before commencement,” Senator O’Dwyer said yesterday.

“The reforms to insolvency administration processes, to enhance efficiency, improve communication and increase competition, are now scheduled to commence on 1 September 2017.”

This will be music to Winter’s ears and there was no doubting the approving tone of the missive ARITA released late yesterday.

“In a major win by ARITA, the Minister for Revenue and Financial Services has agreed to delay the commencement of a portion of the Insolvency Law Reform Act (ILRA),” Winter trumpeted modestly.

“This decision will avoid the situation where the profession simply would not have enough time to become compliant with the Act by the scheduled commencement date of 1 March 2017,” he said.

“These issues were first flagged with Government, agencies and regulators by ARITA prior to the election, and have been the subject of sustained action on our part to drive for a more acceptable commencement timeframe.”