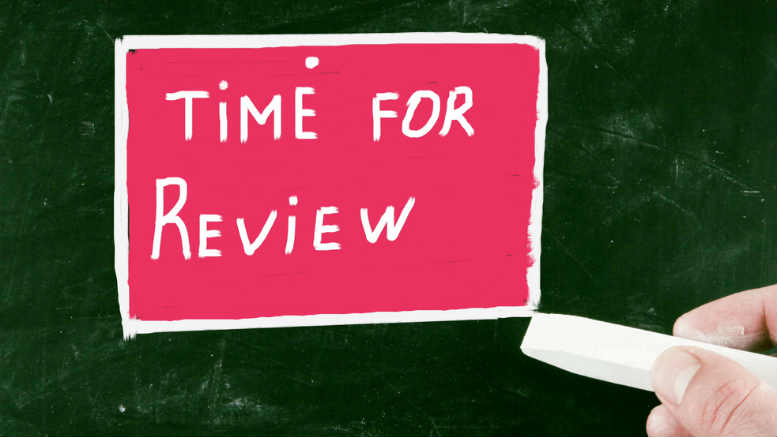 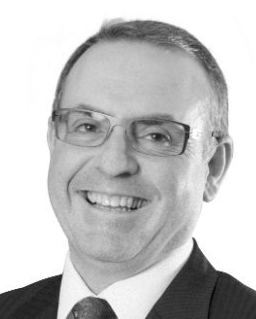 Grant Thornton duo Mike McCann and Said Jahani have had an entertaining time since being appointed voluntary administrators (VAs) of the CRCG-Rimfire Ptd Ltd joint venture late in 2017 and there’s no sign of the fun ending just yet.

Most recently a major contingent creditor dissatisfied with the treatment of its proofs of debt (PoD) has commenced proceedings in the Federal Court, thereby halting the progress McCann and Jahani were making towards distributing funds from of a deed of company arrangement (DoCA) entered into earlier this year.

Now the pair will have to wait while the court determines if the DoCA should be terminated and the company placed into liquidation, something the court timetable indicates won’t happen until well into 2019. Fun or what?

If the event the DoCA’s terminated the plaintiff – builder Murray Thornton of Devcorp – has secured consents to act from alternate appointees Jonathan McLeod and Bill Karageozis of McLeod & Partners.

If the court instead finds that the DoCA should remain but McCann and Jahani should go, then McLeod and Karageozis are prepared to step in as alternative deed administrators (DAs).

Thornton wants a review of how his claims have been adjudicated, as well as a review of McCann’s handling of the voting at the March 7, 2018 second meeting of creditors.

Although Thornton’s three PoDs claim a total value of almost $18 million, McCann clearly wasn’t satisfied with whatever supporting evidence was provided and admitted them for $1 each.

By comparison China Railway Construction Group (CRCG), which provided the VAs with a $300,000 indemnity for their expenses, owns 55 per cent of the joint venture and is the DoCA proponent, claimed $3 million and was admitted for $2.6 million.

At the meeting creditors also heard that CRCG had calculated how much it was prepared to tip into the deed fund – $8 million – after undertaking its own adjudication of creditor’s claims.

CRCG is a state-owned enterprise controlled by the Communist dictatorship running the People’s Republic of China and when it came time to vote the nays were well outgunned on value but fell only one short of tying with those in favour.

This meant CRCG’s vote was critical in ensuring McCann wasn’t required to push the resolution through using his chairman’s vote, something he earlier told the meeting he was prepared to do given the DoCA provided the most certainty with a return of between 38c and 58c in the dollar.

It should be remembered that CRCG reneged on its $1 billion plus Deed of Covenant and Assurance (DCA), originally provided to ensure CRCG-Rimfire was compliant with the Queensland Building and Construction Commission Act (QBCC) and which was theoretically there to pay all creditors and therefore be open be called upon in the event the company was placed into liquidation.

Yet since VAs were appointed CRCG has claimed the director had no authority to enter into the DCA and was pressured to do so by Rimfire Pty Ltd.

As such CRCG, which has no assets outside China, says it will defend any claim on the $1 billion and the chances of a foreign liquidator enforcing a foreign judgment in a Chinese court against a Communist state-owned enterprise are effectively zero.

The $8 million via the DoCA appears to be the best creditors can expect, but any hope of a Christmas divvie evaporated when Thornton launched his bid for a review. The fun is far from over.