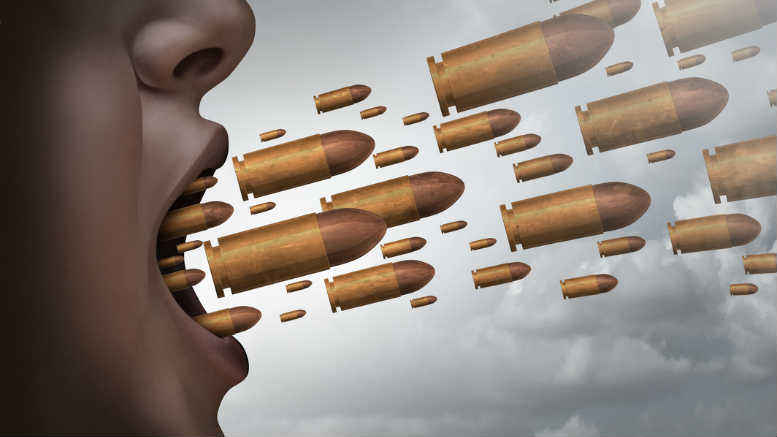 Liquidator John Kukulovski is resisting an application for an order that his fees and expenses be reviewed after a court terminated the Deed of Company Arrangement (DoCA) he was appointed to administer and ordered that any winding up of Mt Hira Investments Pty Ltd be stayed.

But following an application brought by his appointor – the company’s sole director – the Supreme Court of Victoria on March 6 ordered that the DoCA be terminated.

Kukulovski had consented to the order for termination and the court declined to make an alternative order that the DoCA be set aside ‘ab initio’ and that Kukulovski repay his remuneration and disbursements.

This means the remaining issue for Chan & Naylor’s national insolvency partner – apart from any argument over legal fees – is an application for a review of his fees and expenses during his time as VA and then deed administrator.

Reading the affidavits of Kukulovski and the plaintiff director, Ayla Sahin suggests this matter will boil down to who can best back up their version of events because they are in key areas contradictory.

The director claims Kukulovski assured her he could fix her problems without a formal insolvency appointment and that she wasn’t aware of what she was signing when she placed the company into VA.

Kukulovski rejects any such claims and his version of events is supported by an affidavit deposed by one of his clients who referred Sahin to Kukulovski.

Mt Hira owns multiple investment properties in various Melbourne suburbs but since the death of the former director in 2014 the current director and her nephew and niece – who are co-executors of the deceased’s will – have fallen out.

The nephew and niece want their aunt removed as an executor and trustee of their late aunt’s estate and have placed caveats on all the properties.

The familial dispute led to the commencement of estate-style proceedings in 2015.

The contest is scheduled to resume in court on April 4.