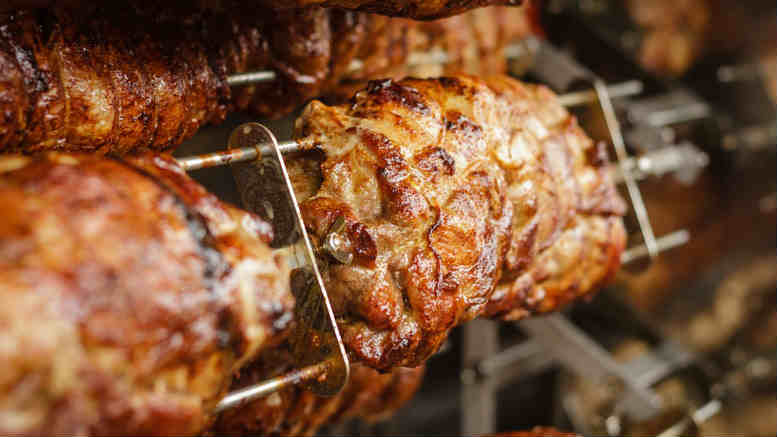 iNO understands it was the view of the personal insolvency regulator that the Hamilton Murphy partner should not have taken an appointment as trustee of the bankrupt estate of Graeme Charles Diamond, 63 of Guanaba in Queensland, back in August 2018.

Diamond, along with wife Denise Diamond, are the founders of the Outback Jacks and Lonestar family restaurant franchise.

One reason for AFSA’s view is that in November 2017 – when Dixon was still a partner at Grant Thornton – he was engaged by Diamond to provide an opinion on the reasonableness of an offer of compromise the Diamonds were considering making in respect of debts they owed to the ATO.

Apparently they wanted an expert opinion as to whether the compromise would be a better option than bankruptcy.

According to Dixon’s DIRRI, Denise Diamond subsequently paid $42,000 to Grant Thornton for his services, though by then Dixon had left for Hamilton Murphy.

Nevertheless the regulator is believed to have determined that the payment was within six months of the start of Dixon’s appointment as trustee and therefore a preferential payment.

Though he did not respond to a request for comment by our deadline Dixon we understand disagrees with AFSA’s characterisation.

But the potential for his independence to be called into question wan’t the only issue about which AFSA was agitated.

There is also what iNO understands is the “Lonestar Transaction“.

In November 2016 the Diamonds, who were the sole shareholders in Lonestar DG Pty Ltd, sold the company to third parties for approximately $995,000 in cash; the assumption of $1 million in liabilities and a $1,757,605 receivable payable to the Diamonds in 15 years with interest being paid on a monthly basis at a commercial rate.

AFSA apparently believed Dixon knew about the Lonestar transaction when he was reviewing the Diamond’s offer of compromise offer and failed to adequately investigate.

We understand Dixon asserts that it is unreasonable to expect him to have treated the Lonestar Transaction with due urgency as trustee given he did not know the significance of it when he prepared the compromise review.

Further, it’s understood that Dixon twice sought funding from AFSA for his investigations and was both times rebuffed.

Regardless, it seems the pressure brought to bear by AFSA and the petitioning creditor came to a head on the first day of the new financial year.

At a meeting held on July 1, 2019 Dixon was replaced by Cor Cordis’s Darryl Kirk, though iNO understands Jim Downey, packing a fistful of special proxies, also provided a consent at the meeting of creditors and would’ve succeeded if the consent had not been defective.

Subsequent to the July 1 meeting Kirk lodged an objection to discharge on September 16 on the basis that: “The bankrupt failed to attend an interview or examination for the purposes of this Act without having given a reasonable explanation to the trustee for the failure”. Please take a moment to support INO’s continued chronicling of the insolvency sector.