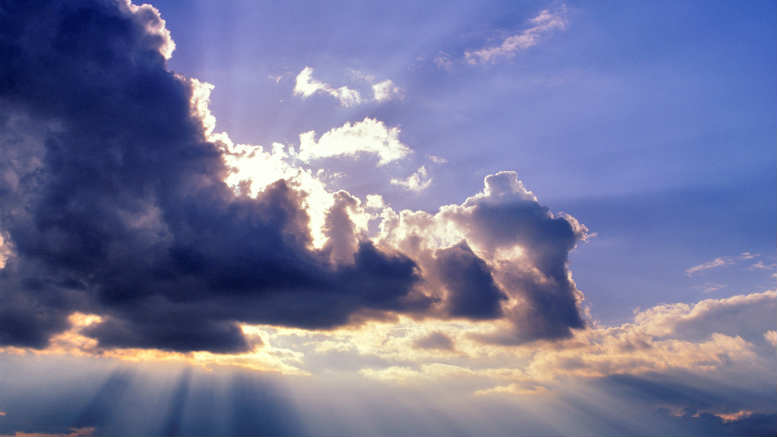 BRI Ferrier’s Brian Silvia had a win in the Supreme Court of Victoria earlier this month when a judged rejected claims that he was a “dirty expert” and that a report he authored for one side in a dispute among members of Melbourne’s wealthy Auswild family should be ruled inadmissible.

In mid-2013 Silvia had been engaged by several members of the Auswild family who are alleged by other members of the family to have acted in ways that favoured their interests over the other family members.

They were allegedly able to do this because from 1985 when Sir James Auswild died his younger brother Ronald Auswild as executor had control of the deceased’s 52.186% controlling interest in the Preston Motors Group.

The shares had been held on trust for Sir James’ wife and two daughters but were not transferred to the surviving beneficiaries until 2006.

Silvia authored his expert witness report in 2018. Around the same time PwC’s Siobhan Hennessy was engaged by other defendants while the plaintiffs obtained the services of KordaMentha’s Owain Stone.

But by February 2019 when it was time for the witnesses to give evidence the plaintiffs had told the court they wouldn’t be calling Stone.

Hennessy and Silvia meanwhile gave evidence later that month and while Hennessy’s report was tendered without objection Silvia’s was not.

The plaintiffs argued that because Silvia’s involvement in the matter went back as far as 2013 he had become a “dirty expert”, meaning one that advocates for the client’s position rather than an independent expert assisting the court.

They argued that he omitted to tell the court of the extent of his original involvement. But the judge disagreed.

He found that because the work Silvia was first engaged to undertake never proceeded he was not required to disclose details and may well have breached legal professional privilege if he had.