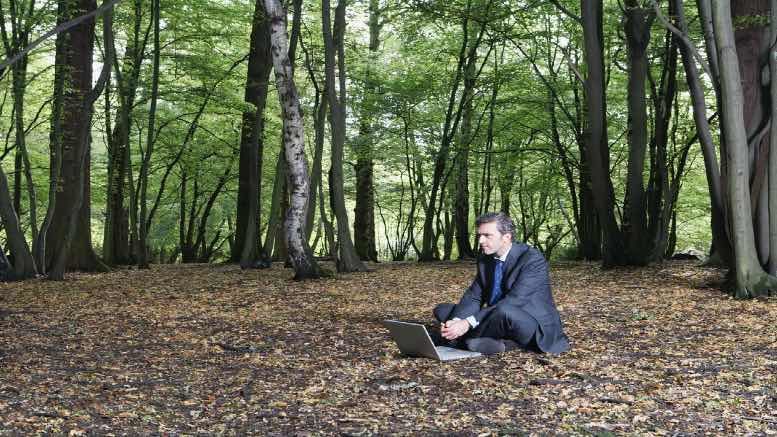 There can’t be too many liquidators who, having completed a public examination of a director, learn that the examinee has decided he’d like to more time in the witness box.

And not just more time. More time to be asked the right questions by his own counsel in fact, and more time to provide answers that are somehow preferable to the answers to which the transcript of examination – long delayed in its authentication – currently attests.

The liquidator who found himself in this curious situation was McGrathNicol West Australia partner Rob Kirman, who publicly examined Mammoth Civil director Allen Caratti in March of this year.

According to Robert Michael Kirman as liquidator of ACN 142 745 337 PTY LTD (In Liquidation) [2021] WASC 372 on March 31, 2021 a Registrar of the Supreme Court of West Australia ordered that the transcript be authenticated by Caratti within 14 days.

Given the history of this matter – Kirman has since 2017 been pursuing more than $20 million companies linked to Caratti allegedly owe to the ATO – it wouldn’t have surprised him that Caratti did not comply with the Registrar’s deadline.

Kirman after all had Caratti done in 2019 for failing to cooperate with him in his capacity as liquidator of another Caratti entity, Whitby Lands Company. Caratti was reportedly fined $2000.

After the Registrar’s order lapsed five months passed before a different Registrar on September 20 gave Caratti 24 hours to sign. The precious transcript – signed – however didn’t arrive at the court until October 5.

Despite the tardy compliance the court was within weeks hearing an application by Caratti to relist his examination “so that Mr Caratti’s solicitor may put questions to him for the purpose of enabling him to explain or qualify any answers given by him”.