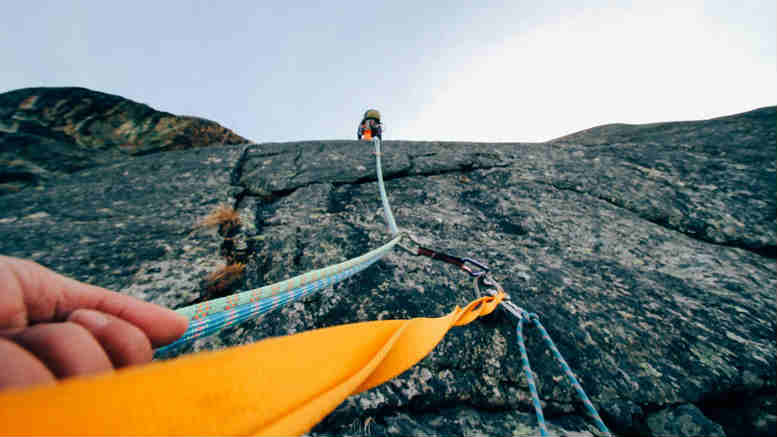 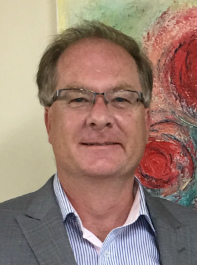 Next time you’re bemoaning the cost of ASIC searches spare a thought for Jamieson Louttit.

The Sydney IP was appointed liquidator of Sydney TY International Consulting Pty Ltd on November 7, 2018 following an application by the Deputy Commissioner of Taxation (DCoT) to wind up the company.

As it turns out, the director of Sydney TY International Consulting is the director of a further 97  companies, all of which list the same small office on Level 12, 222 Pitt Street as their principal place of business.

Additionally, most of those companies were registered in the same month in 2016, and all the applications to register them were lodged by the same ASIC registered agent based in a commercial estate in Baulkham Hills, NSW.

Louttit foresees a great many ASIC searches and a whacking great bill. He also anticipates uncovering more companies indebted to the ATO that are associated either with the director or his immediate predecessors – an 87 year old from Jiangsu and a 41 year old from Tianjing.

Being a director of 98 companies could betray no more than the industriousness one expects from an entrepreneurial prodigy, but INO understands that the director pleading identity theft. His appointments as sole director range across six months in 2016.

The DCoT’s choice of Louttit from its panel leaves the unfunded appointee facing an initial bill of many thousands of dollars  for company searches from the ASIC database, companies which according to Louttit were mostly registered during the same month in 2016.

When contacted by INO Louttit was undecided about whether to apply to the government’s Assetless Administration Fund (AAF) but a squiz at ASIC’s latest annual report provides little to inspire confidence that even a successful application will deliver a satisfactory outcome.

In 2017/18 the AAF was deluged with a record 784 applications. As administrator of the fund ASIC doled out $3.583 million in reply from which 45 banning orders were ultimately secured. Looking at it one way that’s $80,000 per ban.

If Louttit did apply and funding was approved, the irony is that he would then give it straight back to ASIC via fees to conduct the searches he’ll be required to undertake to produce the S533 Report needed get to the bottom of this fiasco, which could’ve been avoided if Director Identification Number (DIN) legislation was in place.

To apply a further layer of irony, if the DIN is implemented and succeeds in deterring the registration of companies for nefarious purposes then it will likely reduce the level of revenue ASIC gets in through the front door.

Lower enforcement costs might of course balance that out but is reduced revenue what the regulator’s political masters would want, irrespective of their ideological bent?

An ASIC spokeswoman confirmed that the regulator had made no public submission in relation to the DIN but was in favour.

“We are working with Treasury on the proposals and ASIC is supportive of the proposal for a DIN,” she said.

No doubt insolvency practitioners, who like Louttit find themselves in an invidious position, would like to think the regulator would be similarly supportive, particularly once it becomes fully funded by those same practitioners.

3 Comments on "ASIC supports DIN but what about liquidators"