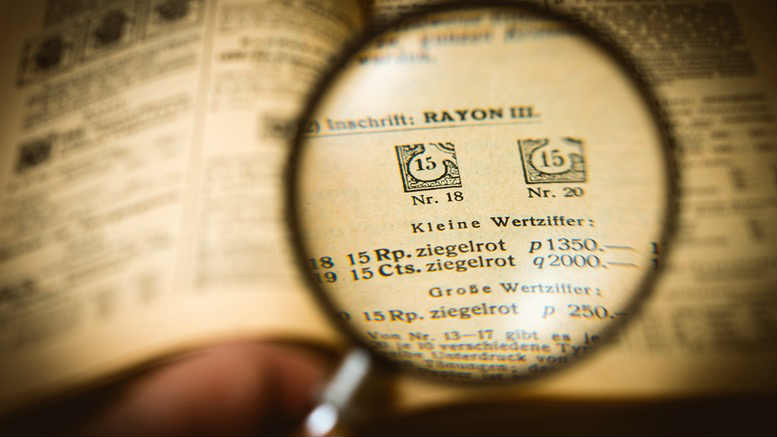 The process may have been akin to pulling teeth with an auditor present but liquidator Cliff Sanderson has at last obtained court approval for his final fees in the painful winding up of Sakr Nominees.

NSW Supreme Court Justice Ashley Black on Monday ruled in favour of Sanderson’s claim for an additional $63,577.80c in fees including GST for the period from November 3 2014 to November 12, 2015 in the winding up of Sakr, many months after Justice Paul Brereton  ruled that on the evidence placed before him $20,000 ought to be sufficient and that Sanderson’s application was one where the principles of proportionality were more appropriate than a time-based approach to the calculation of his pay.

With the Court of Appeal restoring respectability to the principle of time-based fees, Sanderson was directed to resubmit his remuneration application.

While he has been ultimately successful, Monday’s judgment shows that the work now required to prepare a time-based fee application that will satisfy a judge in terms of detailed explanations for costs is such that fees calculated as a percentage of realisations could in some instances prove a more profitable option. (Unintended consequences, where would we be without you?)

The demand for a new level of excruciating in detail required by judges post-the Brereton appeal judgment can be seen in Justice Black’s view of Sanderson’s affidavits of November 12, 2015 and April 10, 2017.

“It seems to me that Mr Sanderson’s affidavit of 12 November 2015 provided assistance in determining the amounts claimed by Mr Sanderson and how they were made up, but little basis for determining whether they were reasonably incurred, and, in particular, why the liquidation of a relatively small company which held three properties had resulted in claims for remuneration by Mr Sanderson in the order of $260,000 inclusive of GST,” Justice Black observed.

Despite subsequently providing so much additional detail that Harkin and his team had to submit an A3 size court book for the judge’s convenience, Sanderson’s post-appeal affidavit still fell short of what Justice Black deemed was adequate.

“Although that affidavit exhibited detailed work-in-progress schedules, arranged in chronological order, it is not the Court’s role to review such schedules to seek to deduce which tasks relate to which matters, and why they were appropriately undertaken, where that matter was not addressed by adequate evidence led by the liquidator who seeks approval of his remuneration.

“Had the evidence remained as it stood when the matter was first listed before me on 18 April 2017, I would not have been satisfied that Mr Sanderson had established that the additional remuneration that he claimed was reasonable on a time basis,” Justice Black said.

So what were the deficiencies identified by the judge? In a further affidavit and attaching exhibit dated May 4 Sanderson “explained the manner in which he and his staff members allocated time to work within specified categories, including administration, assets, creditors, investigations, dividends—creditors, dividends—shareholders and litigation—remuneration applications, and to further subcategories of work which were used in respect of those categories, at a level of detail that had not been addressed in his earlier affidavit evidence”, the judge said.

The full breakdown of how much additional detail Sanderson provided is on page 10 of the judgment. Needless to say, Justice Black’s decision has now raised the stakes in terms of applications for fees calculated on a time-costs basis.

The costs of generating additional evidence sufficient to support a successful claim may diminish the funds available to the point where the ultimate return is less than that which might be realised by applying a percentage of realisations approach. Sanderson’s application after all was not diminished by legal costs. Has Justice Brereton had the last laugh after all?