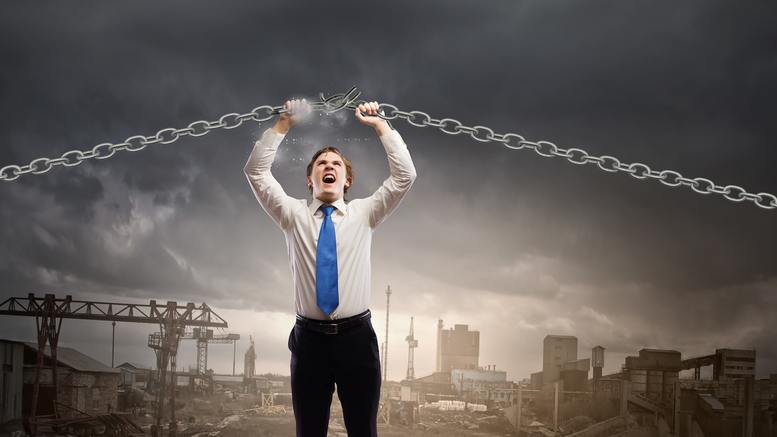 As significant a news story as Deloitte’s appointment as voluntary administrators (VAs) of Virgin Australia Group is, it pales beside the unsubstantiated scuttlebutt upon which iNO routinely latches like a vengeful lamprey with a surfeit of monarchs.

Simply put, the mail going around is that KordaMentha co-founder Mark Korda is less than impressed at being overlooked for this historic restructuring plum and is garnering support to try and roll Deloitte at the first meeting of creditors on April 30.

The man himself declined to comment when contacted yesterday but well placed sources have told iNO that Korda spent two months telling the Virgin board why KordaMentha was the firm for the job and that his and co-firm founder Mark Mentha’s influence among key union figures could be utilised to generate a ground swell of support sufficient to try and replace Deloitte’s awesome foursome.

Our sources indicate that the presumed basis for replacing the incumbents would be in respect of questions around independence fuelled by Deloitte’s not inconsiderable involvement with Virgin Group and related parties pre-appointment.

If this sounds familiar it’s because this replicates the trail blazed by Korda, Jarrod Villani and Jennifer Nettleton to bring themselves – via an engagement with Gilbert + Tobin – into the tent of the ailing Ten Network in February 2017 ahead of their appointment as VAs in June of that year.

Deloitte’s DIRRI discloses however that the pre-appointment engagement with Clayton Utz – for which they are to be paid $200,000 – is one of many relationships.

Interestingly the $25,211 in fees for that tax advice went unpaid and “has since been written off by Deloitte Australia”.

Unsurprisingly, Deloitte Australia does or has also done plenty of accounting, tax, assurance, advisory and associated work for ANZ, Bank of China, Deutsche Bank, and BNP Pariba. All are secured creditors of Virgin.

Deloitte advised Virgin on taxation matters in respect of the sale of Affinity Equity Partners’ stake in Velocity and in respect of a planned IPO of the program. It has also provided accounting advice to Velocity in relation to valuation of Velocity shared based payments since 2016.

iNO’s preferred declarations however relate to how Velocity’s offices are carved out of the floor space Deloitte leases for its Sydney headquarters in Grosvenor Place and how the four VAs – Strawbridge, Hughes, Greig and Algeri – are all members of the Velocity Frequent Flyer program.

We should note here that Deloitte yesterday insisted none of these relationships would be sufficient to disqualify the VAs on the grounds of a lack of independence.

If however Korda and close associate Leon Zwier of Arnold Bloch Leibler (ABL) couldn’t foment a little creditor revolt with that sort of ammunition then they wouldn’t be trying (and iNO is not stating that they are).

Then again, nor is Virgin Arrium and when it comes to repelling boarders, Deloitte wields more cutlasses than Grant Thornton ever did. Support INO’s continued chronicling of the insolvency sector.