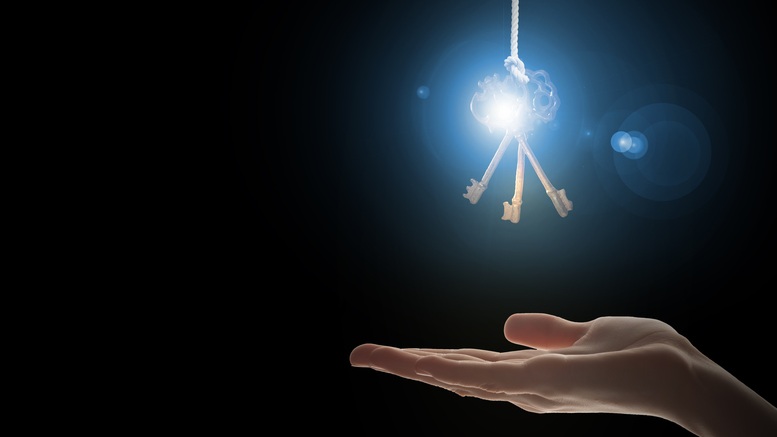 On the face of it, the judgment in the matter of Today’s Homes and Lifestyle Pty Ltd (in liquidation) v McCoullough seems to suggest that Canberra-based practitioner Enzio Senatore might not have access to information saved to a computer server before he departed Deloitte in 2018.

The April 6 decision concerns an application seeking to have struck out Senatore’s claim for the recovery of $2.5 million, allegedly loaned by Today’s Homes and Lifestyle Pty Ltd to its directors and not repaid.

The judgment appears not to recognise that Senatore is no longer with Deloitte or that Deloitte partner Neil Cussen is no longer appointed in any capacity to the company, having resigned as a liquidator in Match 2018.

“In my view the difficulty that arises is not in the fundamental cause of action but in the absence of evidence to prove that cause of action,” ACT Supreme Court judge Michael Elkaim said.

“The affidavits relied upon by the parties disclose a good deal of correspondence in which the defendants seek particulars of the claim against them as well as documentary evidence.

“So far little has been forthcoming, because, according to the plaintiffs, they do not have much to provide.

“They say there may be more documents available on a “server” belonging to Deloitte Financial Advisory Pty Ltd, the original administrators of the company, and that these documents and perhaps more evidence will emerge during the discovery process.”

Given that it almost sounds like Senatore and/or his solicitors McInnes Wilson Lawyers either haven’t asked Deloitte for the info or they’ve asked and been refused, iNO contacted Senatore to clarify.

Surprisingly, Senatore told iNO that he had possession of the “physical server” and didn’t need any of the documents the judgment suggests might be on there anyway.

Confused? The end of the queue’s back there. Support INO’s continued chronicling of the insolvency sector.