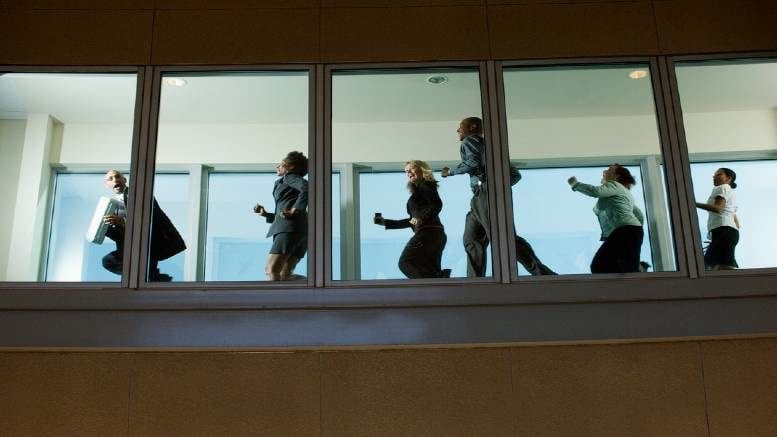 Whilst we wouldn’t want readers to think today’s edition is all about Deloitte and Cor Cordis iNO couldn’t resist the opportunity to indulge in some “you heard it here first” triumphalism.

The occasion which gives us cause to crow is the confirmation by liquidator Michael Billingsley that he has joined what seems something of an exodus from the big four firm and, as we reported exactly one month ago was happening, has joined Cor Cordis.

At the time sources told us there was no agreement or contract in place between Cor Cordis and Billingsley and the man himself did not return calls.

Clearly it was only a matter of finalising the terms of his departure from Deloitte, a process the big four firm’s HR division must be pretty skilled at implementing given the veritable torrent of talent pouring forth in search of employment elsewhere.

No doubt Cussen and Billingsley will be greatly restrained in terms of bringing their favourites with them.

But Cor Cordis is under no obligation to refrain from advertising vacancies which might attract said favourites. Support INO’s continued chronicling of the insolvency sector.

Be the first to comment on "Talent Transfer: More Deloitte defections"