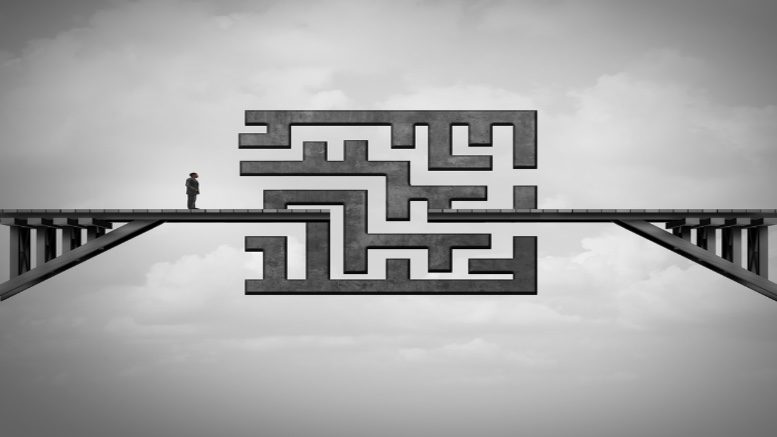 Wisdom surely has prevailed. On Tuesday evening Deloitte and Paul Ryan Quill reached an agreement which will see the now ex-restructuring division director hand over his assets to satisfy claims totalling more than $3 million which Deloitte had alleged he pilfered from the big four accounting firm via a sham expenses scam.

We say had alleged because the deceptive and misleading conduct proceedings which Deloitte commenced against Quill in the Federal Court of Australia on April 7 were finalised with no finding of wrongdoing.

We say wisdom – at least from Deloitte’s and Quill’s perspectives – because this agreement means the details of how Quill used falsified invoices and emails to milk Deloitte like a personal cash box for six years without raising internal alarms are likely to remain secret.

If you are Deloitte CEO Adam Powick that must seem like the smart play, albeit one that will do little to address the reputational harm such betrayals inflict.

What do clients, who pay top dollar for Deloitte’s top tier services, make of the fact that Quill – on a salary of $200,000 a year – claimed the equivalent of $500,000 a year in expenses for six years. And Deloitte paid them. Apparently without question.

Did it pass unnoticed because it’s not unusual? Or because Quill’s alleged artifice was that good?

Given Quill worked in the restructuring division in Melbourne scrutiny will be applied to expenses charged on the external administration he worked on.

Deloitte has already confirmed it will repay to creditors any funds it identifies as having been misappropriated and as iNO noted earlier this week, Quill was actively involved in investigations undertaken by the liquidators of Plutus Payroll.

He even interviewed those involved. Did he learn a thing or two?

Now that Deloitte has its consensual grip on Quill’s assets, which include hundreds of artworks, a motor vehicle and $1.7 million in property sale proceeds, it can leave the investigating to others.

ARITA has already issued a statement saying it has suspended Quill’s membership and has commenced its own investigation.

ASIC and the police have also been notified and we can but hope that they undertake active investigations with a view to enforcing the law. For if wisdom prevails, so must justice.