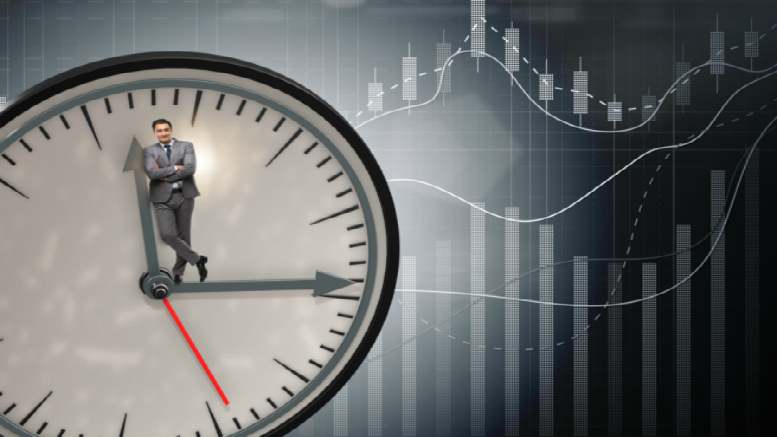 Leaving it till the last day to seek an extension of time in which to consider bringing voidable transaction proceedings has rebounded badly on Melbourne-based liquidator Stephen Michell.

Last week the parties who would’ve been the subject of those voidable transaction proceedings – assuming the PCI Partners’ principal launched them – won an appeal in the Supreme Court of Victoria which will almost certainly extinguish any chance of the claim being pursued.

The appeal came after Michell sought and obtained an extension of time in which to commence action to June 19, 2020.

Michel initiated his application for an extension on 19 November 2018, roughly 18 months after he replaced the previous liquidators of Cohalan & Mitchell Roofing Pty Ltd., David Iannuzzi and Steve Naidenov of Veritas Advisory.

These two were apparently either removed or resigned due to a conflict of interest.

In applying for the extension it emerged that Michel’s predecessors had exercised their rights to decline to share with him what they may have learned during the 18 months they spent as appointees.

“There is simply no adequate explanation as to why the work was not done earlier. The evidence does not establish a sufficient basis for justifiable delay. In fact it does the opposite.” Justice Michael Sifris.

The fact that Michell brought his application for an extension of time 19 months after his appointment and on the last possible day available to him for example was not lost on Justice Michael Sifris.

“The evidence does not establish a sufficient basis for justifiable delay,” the judge said. “In fact it does the opposite.”

” … the unwillingness by the Former Liquidators to assist does not provide an adequate reason for delay, or any significant delay,” the judge said.

“They were not obliged to assist and had every right to refuse to provide their administration file.

“Further, and in any event, there was no evidence of any request by the Liquidator to the Former Liquidators for assistance, or information or documentation.

“So much was conceded by the Liquidator during cross-examination. In some cases the fact that a liquidator has to start from scratch may well be a reason for delay. This is not such a case and brings me to the next point.”

” … much work seems to have been done in September 2017. What happened during the course of the next year is not sufficiently explained.

“Lack of co-operation with the Former Liquidators, while regrettable, does not assist the Liquidator. Further, having to review the search results is not a cause for delay. In any event, there was not much to review. There is simply no adequate explanation as to why the work was not done earlier.”

When contacted Michell said he was considering his options but with no funding likely a challenge to the judgment would appear unlikely. Support INO’s continued chronicling of the insolvency sector.