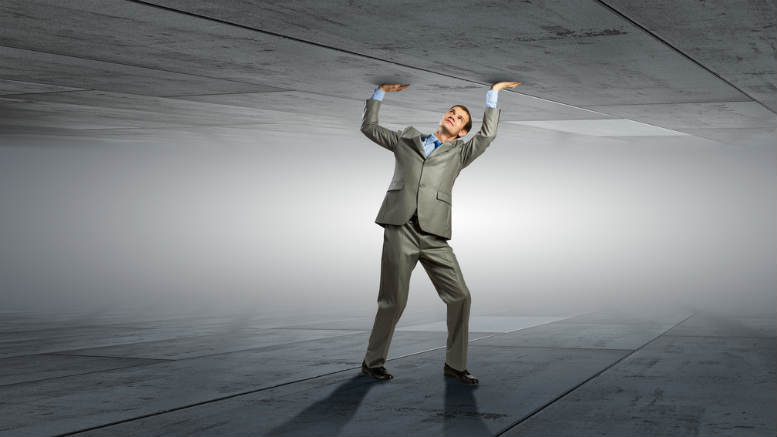 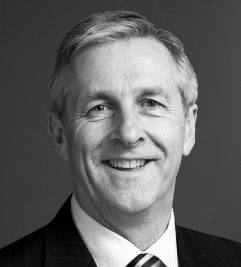 Insolvency practitioners (IPs) have long known that to make it as a corporate resurrectionist you need a hide like rhinocerous whose mother was an elephant from a family of pachyderms predisposed to exceptionally robust skin thicknesses.

An impressive epidermis however wouldn’t be the only reason Ferrier Hodgson’s new star recruit Steve Parbery hasn’t joined his FTI Consulting counterparts in suing one Clive Frederick Palmer for defamation.

Parbery is the special purpose liquidator (SPL) of Queensland Nickel (QN), having been appointed on application by the Commonwealth to try and recover more than $70 million in employee entitlements paid to QN staff after the company was placed into liquidation by a vote of its creditors back in April, 2016.

Last week Parbery defeated Palmer’s bid to have him removed as SPL and more importantly obtained dates for a trial in his case against the tycoon, which includes allegations of insolvent trading and claims Palmer acted as a shadow director.

Palmer rejects the allegations and will strenuously defend them, assuming the 60 day trial, set to commence on April 29, 2019, actually takes place.

We say that because Palmer could always decide to settle and if the nickel price continues to lift then the mining magnate’s recent talk of reopening the mothballed Yabulu nickel refinery at Townsville could very well become reality.

In those circumstances Parbery and the Commonwealth are unlikely to reject a reasonable offer but such arrangements require a certain level of reasonableness to characterise dealings between the parties.

This may be why the veteran liquidator is holding off from launching his own defamation proceedings against Palmer, who last week was served with a claim for $500,000 in damages by QN’s general purpose liquidators (GPLs), John Park, Kelly-Ann Trenfield and Quentin Olde of FTI Consulting.

The FTI three – it was originally four until Stefan Dopking defected to BRI Ferrier in September 2017 – took exception to some technicolor commentary about them on Palmer’s facebook page.

Parbery has also copped his fair share of less than flattering character assessments but he knows his clients won’t want him to initiate anything like defamation proceedings which might potentially derail progress towards next year’s trial, particularly given Palmer’s latest initiative, which comprises an application he made in the Supreme Court of Queensland yesterday seeking to force Justice John Bond, the man who made the orders freezing $500 million worth of Palmer-controlled assets, to recuse himself from presiding over the trial next year.

And if you are wondering what happened to the other SPL Michael Owen, well he had to resign from the role so as to avoid the conflict that would’ve been created by his acceptance of an offer of employment from PwC, which also counts Palmer as a client.

Be the first to comment on "Parbery eschews defamation remedies"