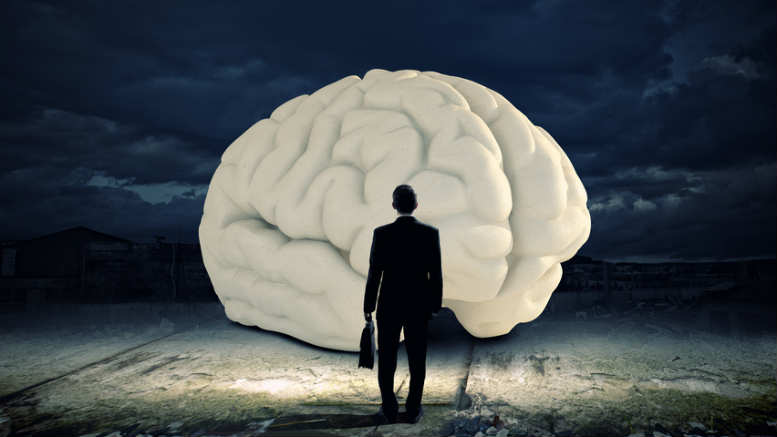 It’s not often that an unrepresented layman defeats a senior counsel in a legal contest but just such an outcome was revealed on Wednesday this week in the NSW Supreme Court.

On one side was Owen Salmon, the former director shareholder of an entity called Terra Cresta Business Solutions.

Salmon doesn’t have silks on tap. What he does have is an insider’s knowledge of events that took place a decade and more ago and an implacable determination to see the wrongs he believes were done to him righted.

On the other side awaiting the judgment of Justice Michael Slattery was the esteemed barrister, Michael R Elliott, SC.

The pair were pitted against each other in November 2017 when Elliott’s clients – and we’ll get to them in a moment – sought to have Salmon’s amended statement of claim – alleging deceit and claiming damages – summarily dismissed.

Setting aside the fact that this judgment has taken well over a year to deliver, Elliott SC is representing some very well known names in the Australian insolvency space.

Also in there is former Hall Chadwick partner and now barrister Geoff Macdonald and bankruptcy trustee Paul Leroy, who these days runs Integrated Accounting Solutions after departing Hall Chadwick last year. See: Retiring Trustee Not So Shy When It Comes To Suing

INO makes no suggestion of wrongdoing. The allegations in Salmon’s claim are serious, and laid out in detail by Justice Slattery in: Salmon v Albarran & Ors [2019] NSWSC 243

Albarran and McDonald were appointed receivers of BACF and BACM in 2006.

For good measure this yarn also includes some other well known names, including Andrew Wily, who quit his registrations as a trustee in bankruptcy and registered liquidator only in the last few years and Jim Byrnes, whose notoriety goes back to the days when he was Alan Bond’s driver and bodyguard.

Justice Slattery was at pains to make clear that the allegations against the defendants, which are strongly denied, are untested.

“It would only be at final hearing that the principal defendants would have the opportunity to contest the plaintiffs’ allegations,” he said.

“The Court is not making any findings of fact in this judgment. But the Court is prepared to assume in the plaintiffs’ favour the allegations they make at face value, to see whether they can possibly be made out.

“This approach is in accordance with legal principles governing summary judgment applications.

“It does not constitute a finding on the part of the Court that the allegations are in fact correct. This cautionary note should be borne in mind throughout this judgment,” the judge warned.

After canvassing the allegations and the relevant principles the judge dismissed the defendants’ motion for summary dismissal and striking out of Salmon’s Amended Statement of Claim and ordered them to file their defences by March 29, 2019.

The matter will return to court for directions on April 3.