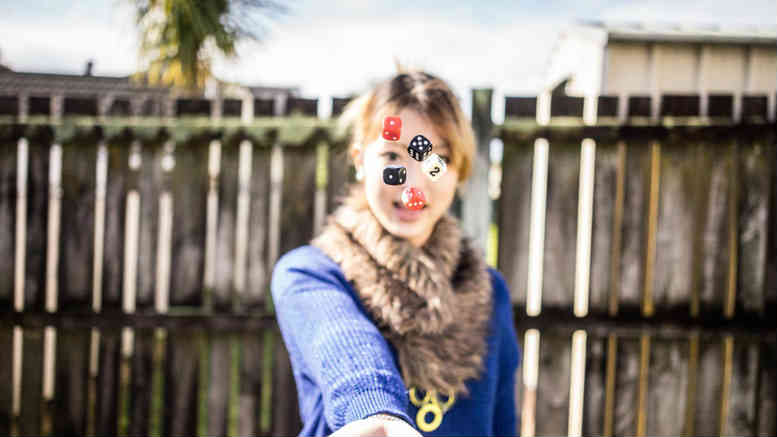 The report to creditors of failed construction joint venture CRCG-Rimfire contains some instructive detail in relation to administrations where the major stakeholder is also a state-owned enterprise from communist China.

Grant Thornton’s Mike McCann and Said Jahani were appointed voluntary administrators (VAs) late last year and have turned out a hefty 217 page report ahead of this morning’s meeting in Brisbane, where creditors will either vote to liquidate or execute a deed of company arrangement (DoCA) proposed by the JV’s major shareholder, the Chinese state-owned China Railway Construction Group (CRCG).

The VAs – who’ve received a $300,000 indemnity for their fees and costs from CRCG – are recommending the DoCA.

According to the scenarios they’ve outlined it is by far the better option, promising up to 58 cents in the dollar and a minimum of 40.3 cents, as opposed to a maximum 30 cents in the liquidation scenario.

But what has piqued SiN’s curiosity is the detail around the VA’s assessment of potential recoveries in a liquidation scenario, specifically in terms of a $1 billion plus Deed of Covenant and Assurance (DCA) provided by CRCG to comply with the Queensland Building and Construction Commission Act (QBCC).

Unsurprisingly McCann and Jahani have have stressed the difficulty of obtaining judgment against CRCG through a communist court, even assuming they were sufficiently funded to do so.

They’ve also revealed that the China-domiciled directors of CRCG, who are being advised by Baker MacKenzie, dispute the validity of the DCA.

“CRCG’s through its legal advisors have advised that its client disputes the validity and enforceability of the covenant and that CRCG will defend attempts by a Liquidator to enforce the DCA,” the VAs said.

“CRCG disputes the covenant on the following basis:

So we have a situation where the dominant joint venture partner – faced with potential recovery action against the $1 billion it pledged so as to be eligible to operate in Queensland – now believes  that the DCA was never valid?

No doubt McCann and Jahani will have had their legal advisors checking every letter of the DoCA against CRCG’s articles of association to ensure that between it and the DCA, the former is the better bet.