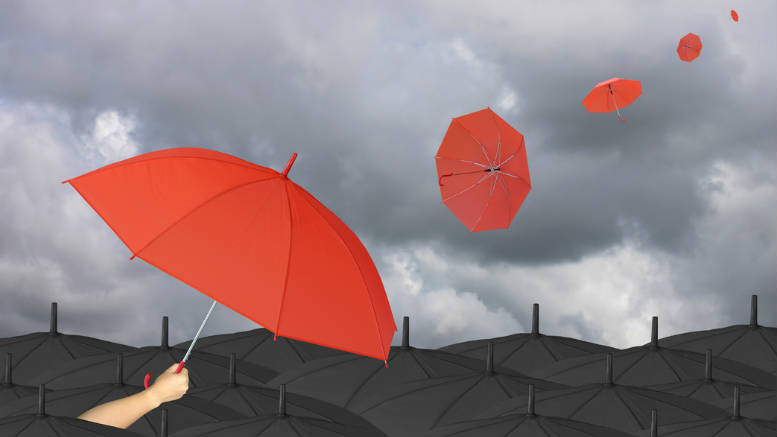 Despite being appointed voluntary administrator (VA) by a very new director very shortly before the scheduled hearing of a winding up application, Worrells’ Chris Darin has succeeded in averting the liquidation of Bevex Distribution, at least for now.

In the NSW Supreme Court yesterday Registrar Leonie Walton ruled that the fruit juice supplier’s creditors should vote on whether or not to accept an exceedingly modest deed of company arrangement (DoCA) being proposed by former director Richard Poole.

That decision meant that the already adjourned hearing of the winding up application brought by an out-of-pocket supplier was adjourned until after the meeting of creditors scheduled for this Friday, March 8, 2019.

Darin, who was present in the court, must’ve been relieved.

In his February 28, 2019 Report to Creditors he recommends creditors accepted the DoCA despite the meagre returns on offer.

If the registrar had instead ordered Bevex be wound up he would’ve faced an application for his replacement with Pitcher Partner’s Paul Weston.

And while the Registrar didn’t think it particularly significant, one curious element of this matter relates to the seeming confusion around the source of $20,000 provided to Darin at the commencement of his appointment.

In his initial Declaration of Independence, Relevant Relationships and Indemnities (DIRRI) dated February 1, 2019 Darin advises that Sophie Bush, Bevex’s director for all of about two weeks, provided him with $20,000 upfront to cover initial remuneration and expenses.

But in court documents obtained by INO dated February 15 Darin reveals that he has discovered that this was incorrect.

Noting that since the February 5 DIRRI, “there have been changes”, Darin explains that “the upfront payment of $20,000 was provided by Mr Poole who ceased to act as the Director of the company on January 23, 2019.”

No reference there to proceeds of sale from automobiles.

It should be also noted that despite finding the $20k, Poole has provided Darin with a signed declaration advising that he does not have the capacity to meet any judgment against him in the event insolvent trading claims Darin has calculated total $444,665.00 were successfully pursued.

That might indicate that the funds Poole is proposing be tipped into the deed fund are to come from his wife Amanda, who has lodged a $3.2 million proof of debt as an unsecured related party creditor and who the court heard has been absorbing Bevex’s losses for some time.

If the name Richard Poole sounds familiar that’s because Poole has had his ups and downs, most prominently when he was the subject of a corruption finding by the Independent Commission against Corruption (ICAC) in relation to the affairs of gaoled Labor figure Eddie Obeid.