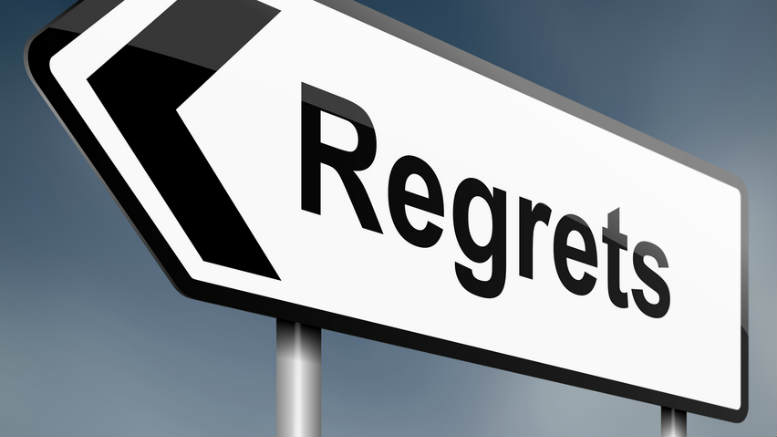 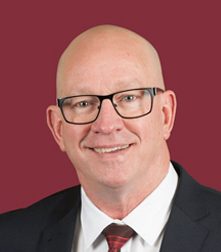 Liquidator Michael Caspaney may have ostracised his appointors.

Liquidator Michael Caspaney may soon head to court to have a funding agreement with FEG ratified after creditors of Queensland construction firm Cullen Group Australia rejected the deal on the basis it would bankroll pursuit of sub-contractors who had received more than $4 million in preference payments.

Readers of Insolvency News Online may recall that Caspaney was installed at the first meeting of creditors back in January 2017 after the firm’s creditors deemed the incumbent administrators – Mark Pearce and Michael Dullaway of Pearce & Heers – to be tainted by dint of their appointment by Cullen’s director, Wayne Cullen.

Last Friday Caspaney put two funding proposals to creditors. One involved monies from the Queensland Building and Construction Commission (QBCC) for the purpose of funding public examinations of Cullen and others associated with the company’s 2016 collapse.

Creditors deemed this a fit and proper purpose and endorsed the resolution.

“The message is piss off FEG, subbies don’t want you using our money to sue our subcontractors.”

The other involved monies from the FEG Recovery Unit to bankroll the pursuit of more than $4 million in unfair preference payments Caspaney has identified.

That resolution triggered a backlash that was articulated vociferously in: FEG Funding To Sue Cullen Subbies – The Message Is Piss Off FEG published by creditor activist group Subbies United.

“Creditors main aim in changing the incumbent Cullen liquidator was we wanted to remove the liquidator appointed by the builder to a liquidator who was not aligned with the builder,” Subbies United said of Caspaney’s appointment.

“While he (Caspaney) says he is only doing his job, its not very “friendly” suing over 40 subbies for millions of dollars and using the subbies own tax payer dollars to do it,” Subbies United said of Caspaney’s stated intention to continue clawing back unfair preferences.

Leaving aside the reputational plutonium attaching to the perception that one might be a “friendly” liquidator, this is a classic case of being damned if you do and damned if you don’t and a reminder to insolvency practitioners of how particularly thankless is the role of efficiently recycling capital for the effective maintenance of free markets.

As he shows in his most recent report to creditors, Caspaney has already clawed back half a million dollars in unfair preferences. He can hardly ignore the more than $4 million he’s identified as still outstanding.

But in its highly polemical lament, Subbies United makes fair points about the shortcomings and contradictory workings of the law, even if it betrays certain misunderstandings.

“Of all the parties that played a role in the Builders collapse, Builder, Director, Developers, Licensing Authorities, Accountants and advisors, why is FEG targeting the businesses which are the most financial affected, the most vulnerable,” Subbies Unbited queried?

“Is this really serving the Public Interest? How is it in the public interest to sue a subbie to the point where he liquidates his business putting 35 staff out of work. Many of those staff and their families would now be relying on the same Government to survive while they look for other work.”

Subbies United’s publishers must now be wondering if replacing Pearce and Dullaway – who have a $130,00 priority claim in the liquidation – has produced a markedly preferable result given a dividend of any amount remains uncertain and the fact that in spite of creditors blocking the deal with FEG, Caspaney could very well seek the court’s approval to enter into the funding agreement with FEG under Section 477(2B) of the Corporations Act.

We should know in a few weeks if he has taken that course, in which case he will likely further alienate those who installed him and soon face a situation where FEG and Subbies United have a voice on Cullen’s Committee of Inspection (COI). Fun times.

4 Comments on "Cullen Group: FEG on collision course with creditors"