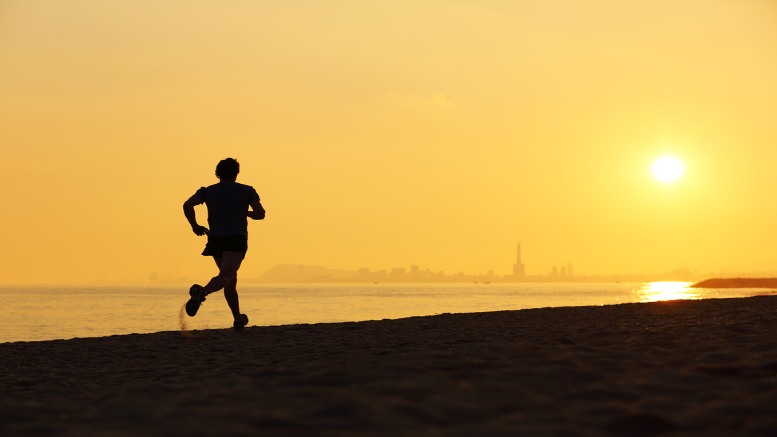 Menzies Advisory’s Michael Caspaney must have days when he wonders if providing that consent to act as replacement liquidator on Cullen Group Australia Pty Ltd (CGA) almost four years go was a good idea, and iNO suspects that another such day approaches.

Caspaney has been at odds with members of CGA’s Committee of Inspection (COI) and the general pool of creditors since at least the middle of 2019.

Among other things, the COI and creditors resent how funding obtained from the Queensland Building and Construction Commission (QBCC) has been utilised to identify the recipients of preference payments.

In their minds there are debtors owing $12 million identified and they cannot understand why Caspaney hasn’t pursued them.

iNO understands that the major debtors have lawyered up and as such represent the tougher of the various nuts Caspaney plans to crack.

The enmity generated has led to an emerging trend of Caspaney having his resolutions for fee approval defeated and next week he will ask the CGA Committee of Inspection (COI) to approve his latest remuneration claim.

Based on the COI’s attitude as recorded in the Minutes recent meetings of CGA creditors to such approaches Caspaney may well find himself proposing the resolution to CGA’s general pool when they meet the following Tuesday, on August 18.

And based on the general pool’s attitude to such claims Caspaney has almost certainly also briefed his lawyers to prepare another application for fee approval via the courts.

Since replacing Pearce & Heers partners Mark Pearce and Michael Dullaway in January 2017 Caspaney has had to spend $39,000 on applications for fee approvals.

As he notes in the latest Notice of Meeting of creditors of CGA: “If the committee and creditors generally elect to not approve this, my latest remuneration, the only other way I can have it approved is to go to Court.

“I estimate that this will cost up to $12,000 in legal fees to have the Court consider this approval. These costs will come out of the general pool of creditor’s funds,” Caspaney said.

“I note that so far in my external administration of the company approximately $39,000 has been spent on court approval. If this latest remuneration is not approved, the costs will then be over $51,000.”

Vexing for appointee and creditor alike no doubt and resistance to fee claims isn’t the only CGA-spawned tick burrowing into this liquidator’s hide.

At a restive creditors meeting on May 5, 2020 a member of the Committee of Inspection – incensed with a funding deal that’s seen FEG bankrolling Caspaney’s pursuit of preferences – articulated his opinion of the Queensland-born practitioner.

“Here is my opinion, you can **** off. Right off out of the state,” the COI member declared, incensed that Caspaney was accepting funding from FEG to recover preferences that would go towards repaying the Commonwealth the $600,000-odd it paid out in CGA employee entitlements.

Declining to emigrate Caspaney said, “Sorry, I’m not going to do that.

“No you won’t you greedy prick,” came the retort.

And you thought Octaviar’s COI was giving Bill Fletcher and Kate Barnet a torrid time? Support INO’s continued chronicling of the insolvency sector.