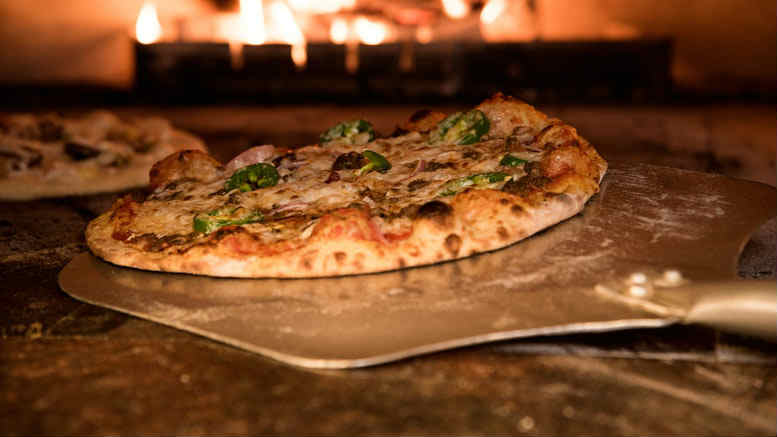 Worrells’ Graeme Beattie has been careful in his public statements regarding the collapse of the Crinitis restaurant group.

He’s quoted as referring to the possibility that some portion of the business might be salvaged via sale as a going concern or if not a sale then via a deed of company arrangement.

What hasn’t been reported in any coverage of Beattie’s statements in respect of the collapse and any possible resolution is the Criniti Group’s $16 million tax debt.

Details of this cash-flow strangling obligation however are revealed in the Minutes of the First Meeting of creditors, held on November 28.

In advising on their decision to admit the ATO’s proof of debt the VAs disclose that the Criniti Group entered into a deed of settlement with the ATO on August 31, 2018.

“Clause 3.1 of that deed provides for joint and several liability of the Criniti Group of Companies for a taxation debt of $15,814,592.87 plus penalties and interest,” the VAs told the meeting.

That would have been an eye opener to creditors and potentially complicates an administration that is already dealing with a corporate group comprising some 40 entities, of which 20 are corporate trustees for various trusts.

Beattie referred to the trusts in the Declaration of Independence, Relevant Relationships and Indemnities (DIRRI) he lodged with colleagues and joint appointees Aaron Lucan and Chris Darin in respect of their appointment as voluntary administrators on November 18, 2019.

“There are multiple trust deeds and pursuant to the terms of those deeds, the corporate trustees might be automatically removed as trustee upon the external administration of the company,” he said.

The DIRRI also reveals that the Worrells partners provided the Crinitis’ directors with information and documents to enable them to amend the trust deeds prior to appointing them as administrators.

Beattie described the amending of the trust deeds as a means by which the complexity of any court application the VAs might need to make in respect of recovering assets “pursuant to the trustee’s right of indemnity”  could either be lessened or eliminated.

“Notwithstanding this, we are seeking legal advice regarding issues relating to the trusts, including whether there may be a need to make an application to the Court to resolve any issues arising from the various trusts.”

Wisely, Beattie and Lucan flagged at the first meeting that the VAs would likely apply to have the convening period for the second meeting extended.

Be the first to comment on "Crinitis – tough market or tougher tax debt?"