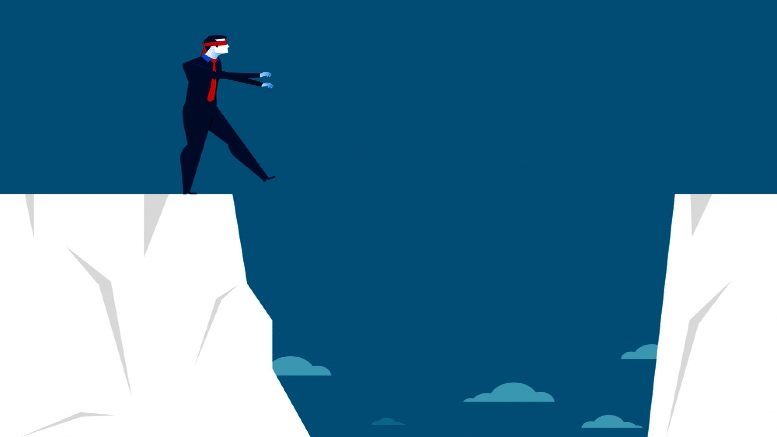 As best we can tell RSM partner and West Australia insolvency veteran Neil Cribb has chosen not to appeal the November 11 decision of Federal Court judge Neil McKerracher in Cribb v Kingsbury (No 2) [2021] FCA 1397.

“No doubt such cases will come in many different forms, but certainly in this case I do not consider Mr Kingsbury’s diligence to have been relevantly wanting. He was actively misled.” Justice Neil McKerracher

As a consequence we can but assume that Cribb has chosen to comply with the orders that he pay the costs of company director James Richard Kingsbury, a director who the court found had been duped by his business partner Adrian Catlin and therefore couldn’t be held responsible for any benefit he and Catlin jointly derived from their enterprise via that most cunning of stratagems – tax avoidance.

iNO is not of course suggesting that Kingsbury knowingly looked the other way. Neve in life. The judge in fact was critical of Cribb for pursuing Kingsbury for breaching his director’s duties, saying not only had he not made out his case but that he should never have even commenced it.

What the judge’s determination does show is that for liquidators, making a case that a recoverable liability exists without proving that the target director knew or should have known what the other director or directors were up to is a mug’s game.

At trial much of the case boiled down to a contest between expert reports on the solvency of the relevant company, Pilbara Bakeries Pty Ltd.

Cribb provided his own report whilst Kingsbury engaged liquidator and Sheridans Chartered Accountants principal Jennifer Low to show why on all the necessary indicia, the company was solvent during the period Cribb asserted that it was trading whilst insolvent.

Preferring the latter’s evidence, the judge agreed that despite the company’s recurring losses the fact that Kingsbury continued funding the venture meant it was solvent up until the date in 2016 when he discovered the extent of the unpaid tax and superannuation guarantees and resigned his directorship.

“The reasoning of the defence expert is to be preferred, not just because it is given by a non-party to the litigation, but primarily because it paints a much more realistic and balanced picture of what might be expected regarding the extent of oversight and supervision required by a ‘silent director’ whose own funds were very much at stake in the business venture,” the judge said.

“The case raises the interesting question of whether a director whose own funds (as well as the funds of creditors) were at stake, and who clearly did wish to protect his investment, is to be criticised for failing to take those steps which, in hindsight, might be seen as having been preferable,” the judge said.

“No doubt such cases will come in many different forms, but certainly in this case I do not consider Mr Kingsbury’s diligence to have been relevantly wanting. He was actively misled.”