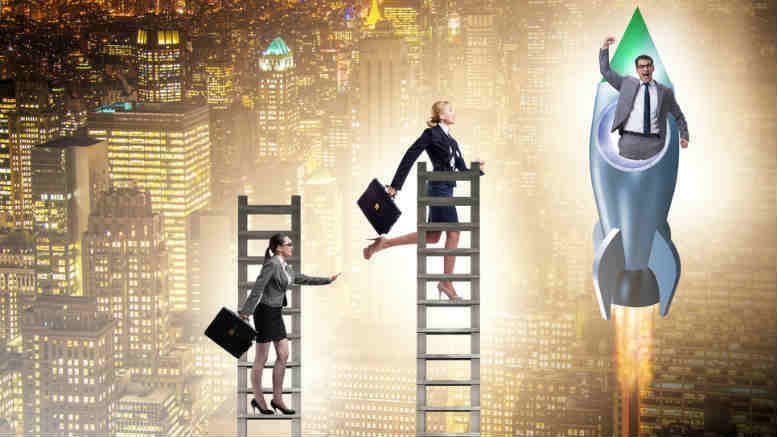 KPMG’s Glenn Livingstone has snatched a liquidation from a voluntary administrator (VA) after a court refused to adjourn a hearing of an application to wind up special purpose property developer Cresco Opus Fund No. 4 Pty Ltd (Cresco 4).

Cresco 4 was set up to develop the Ellsworth residential development at Turramurra.

Despite making a stonking profit – the 13 townhouses sold for a total of $29 million – the company was placed into voluntary administration (VA) by its recently installed director on July 2, 2019.

This was one day after Farnsworth commenced operation of his new firm, Farnsworth Carson.

It was also less than a month after Ellsworth’s builder, Mono Constructions, commenced proceedings to have COFN4 wound up after winning judgment against COFN4 to the tune of $700,000.

” … the question arises whether, in considering an application to adjourn a winding up application under section 440A(2), all creditors must be treated equally or whether all creditors are equal but some are more equal than others:…” Justice Kelly Rees

Lawyer Marc Ryckmans of Somerset Ryckmans referred the job to Farnsworth, who quickly identified a number of transactions involving substantial sums within the relation back day period that could readily be investigated by a liquidator.

COFN4’s sole director however was proposing a Deed of Company Arrangement (DoCA) that would see participating creditors receive 30c in the dollar, and Farnsworth felt compelled to recommend the bird in the hand given what he calculated was a significantly poorer return from a liquidator.

To give the creditors the opportunity to vote, Farnsworth needed the hearing of the winding up application adjourned until after the second meeting, and came to court hoping to win some time.

NSW Supreme Court judge Kelly Rees however found that a meeting where all the related creditors would support the DoCA despite gaining no benefit and the one unrelated creditor would oppose it was not a meeting that should proceed.

“One might fairly ask, in the circumstances, why the related party creditors and the Financiers are proposing to enter into the DOCA.

“The controller of the proposed contributor, Mr Carusi, may wish to thereby deflect claims against him,” Justice Rees concluded.

With his adjournment application refused, Farnsworth was left with no back up plan. He’d already agreed that he would not seek to be appointed liquidator in the event the adjournment was denied.

Livingstone now has the gig and $400,000 in funding from Mono to apply to investigations, though chasing the millions in potential unfair preferences and other questionable transactions has been made more difficult by the very recent decision of both former directors to move to the Middle East. Please take a moment to support INO’s continued chronicling of the insolvency sector.

Another Insolvent SPV, Another Incumbent Challenged