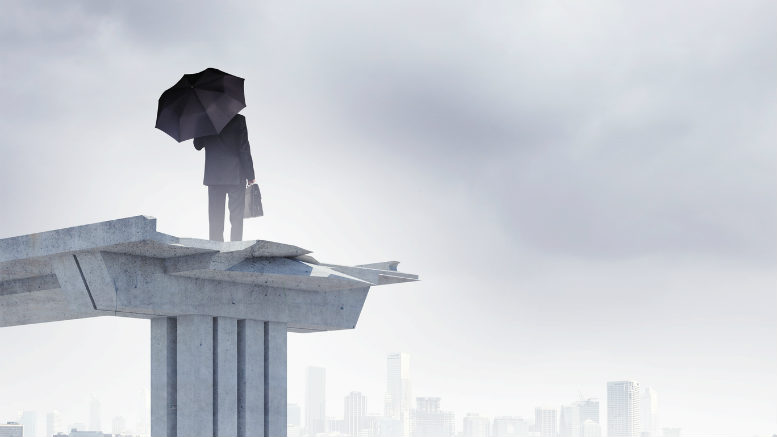 DIRRIS and creditors reports have proved an Achilles Heel for the voluntary administrators of Ten Network Holdings.

First it was the DIRRI. Then the supplementary DIRRI. And now it’s the report to creditors.

When it comes to TEN Network Holdings, voluntary administrators KordaMentha can scarcely issue a document that isn’t analysed by TEN’s unsuccessful bidders in the hope that some perceived misstep, omission or flaw will deliver the opportunity they need to reverse the consequences of their own miscalculation.

Given the report was issued on Monday September 4, that date would’ve represented the bare minimum in terms of time allowed between issuing the report and convening a meeting.

According to news reports Gordon, fellow TEN shareholder Lachlan Murdoch and FOX wrote to the VA’s on Tuesday claiming the creditor’s report was incomplete by omission, specifically because it did not outline to creditors the potential benefits of either liquidation or the unsuccessful Gordon-Murdoch bid for TEN.

Gordon and Murdoch also argued that as shareholders, five days was insufficient time for them to adequately asses the CBS bid. Further, they deemed it unacceptable that the VAs allow CBS, as preferred bidder (and technically major unsecured creditor), to vote on the resolution to accept or reject its own bid for the network.

On Wednesday the TEN VAs released a one line statement. “KordaMentha Restructuring has no plans at this stage to defer the Second Meeting of Creditors scheduled for Tuesday 12 September. We will respond by letter to the concerns raised in correspondence reported in the media today. The Report to Creditors was comprehensive and compliant.”

There you have it. “Comprehensive and compliant”. But not the final word. Yesterday the VAs advised that “by consent” with Gordon and the delay camp, they had agreed to put the meeting off until Tuesday, September 19.

Expressing his disappointment, VA Mark Korda said that the matters raised in Gordon’s legal challenge to the report “will provide creditors with greater certainty that the outcome of the meetings will be binding on all parties”.

That may be. But will the second report to creditors now join the VA’s first TEN DIRRI and its supplementary successor on the desk of ARITA’s Professional Conduct Committee (PCC), where former Supreme Court judge Bob Austin is considering long and hard whether it’s necessary to initiate formal disciplinary procedures following a complaint made about the first DIRRI issued back in June?

Comprehensive and compliant the second report may be, but Gordon and Murdoch have still found a way to utilise it in potential opposition to its authors’ recommendations.