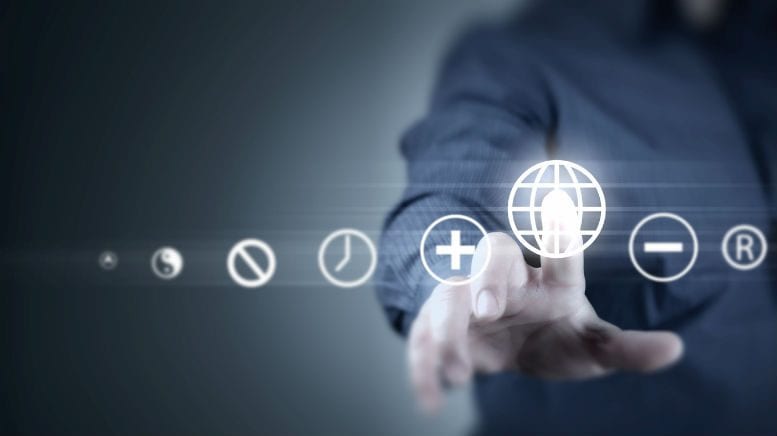 Trent Devine and Bradd Morelli are in for a fight this week, with the hearing of an application mounted by irate creditor to have the pair punted as liquidators of FW Projects commencing tomorrow.

This matter has been heading for a showdown in the court for several weeks but it was only at a motions hearing yesterday before Justice Julie Ward that the plaintiff creditor’s decision to drop its application to appoint a special purpose liquidator (SPL) became public.

Instead FW Projects’ creditor Hindmarsh Construction Australia (HCA) will tomorrow try to persuade Justice Ashley Black that the Jirsch Sutherland duo are hopelessly conflicted and must be replaced.

INO makes no suggestion of wrongdoing. The allegation after all emanates from a disgruntled creditor who asserts conflict on the basis of the liquidators’ decision to retain Mills Oakley to represent them.

The validity of that restructure is central to HCA’s aim, which is recover a judgment debt owed to it by FW Projects.

A Mills Oakley partner also referred the job to Devine and Morelli.

But having liquidators retain lawyers whose pre-retention work may require investigating is not the only provocation in HCA’s eyes.

Manassen has also undertaken to provide $100,000 from the sale of properties within FW Projects’ mixed commercial/residential development to cover Devine and Morelli’s remuneration.

The proceeds of that sale are now languishing in a controlled monies account until further order of the court.

Devine and Morelli initially refused access to much of the material on the basis of legal professional privilege but have since relented as HCA has narrowed its scope.

The plaintiff creditor however seems to have decided that regardless it wants the Jirsch duo gone, abandoning its bid to have an SPL appointed and focussing instead on installing a replacement.

To this end they’ve obtained a consent to act from SV Partners’ Ian Purchas. Please take a moment to support INO’s continued chronicling of the insolvency sector.