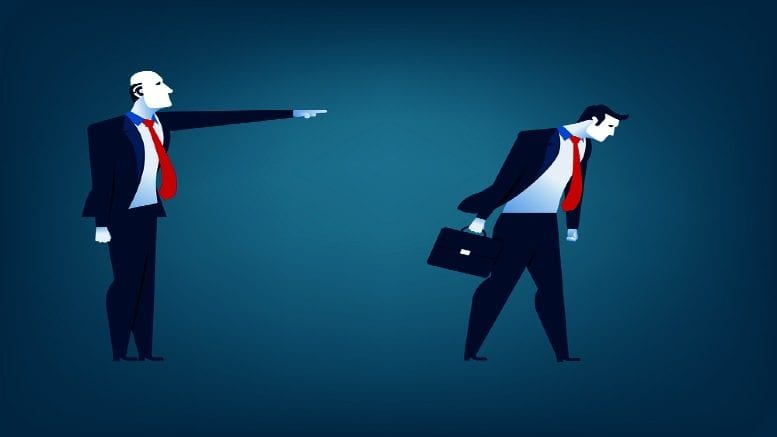 iNO can but imagine what might be afoot when an entity like the Nissan Motor Company (Australia) (NMA) replaces an incumbent liquidator via an application to court when NMA is the only creditor and therefore would have had no trouble replacing the incumbent at the first meeting.

From what can be gleaned from Nissan Motor Co (Australia) Pty Ltd v HiRide Pty Ltd (in liq), in the matter of HiRide Pty Ltd (in liq) [2021] FCA 599 what’s afoot is fear of dissipation of assets, though iNO has not been able to substantiate why the former incumbent liquidator of HiRide, Matthew Gollant would have been less effective in preserving the assets of HiRide Pty Ltd than Hall Chadwick’s Sule Arnautovic, who by order of the Federal Court on June 1 replaced him.

On the face of it it looks like NMA’s problem with Gollant was that he had been the director’s choice. INO understands however that further applications – perhaps of an asset freezing nature – are underway and that more is likely to be revealed, perhaps as early as next week.

Gollant was appointed liquidator of HiRide via CVL on May 14 via a following a referral from one Steve Lewis, who Gollant describes in his DIRRI as “a consultant to the company”. NMA received email notification of the appointment at 3.59 pm on 14 May 2021.

Gollant subsequently provided NMA with a copy of a purported loan agreement pursuant to which HiRide lent to Fiero Pty Limited (Fiero), the sum of $1.6 million.

According to Federal Court Judge Elizabeth Cheeseman Tricarico signed a summary of affairs of the company in his capacity as director of HiRide and “In that summary no reference is made in the assets section to any loan made by HiRide to Fiero and the liabilities section acknowledges the debt due to NMA as the only unsecured liability.”

By May 21 Gollant had issued a circular to creditors advising of his intention to convene a meeting on June 7 and he was at that stage already on notice that NMA would seek to replace him so what took place between May 21 and May 31 when NMA filed its originating process for an application to remove Gollant is anyone’s guess.