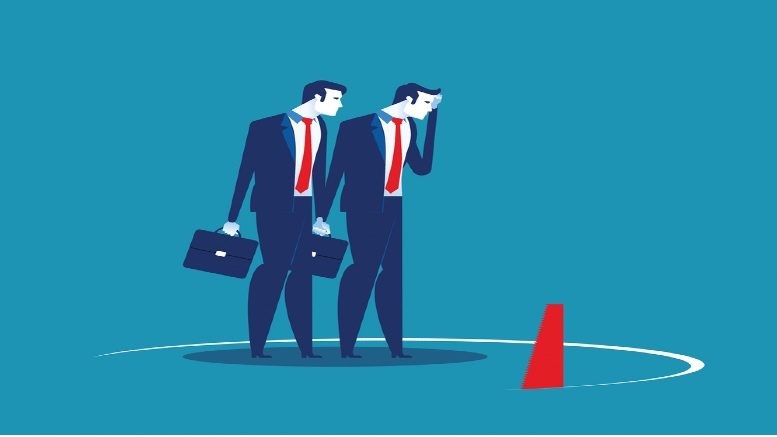 Those who knew about it were no doubt relieved when a court recently refused to pave the way for disgruntled shareholders to pursue liquidators for compensation without a court-ordered inquiry having first found adverse conduct.

The decision of the Victorian Supreme Court of Appeal was delivered on May 10 in the matter of Djordjevich v Rohrt [2022] VSCA 84 and of those in the know no liquidator would have been more relived than the respondent, Hamilton Murphy’s Richard Rohrt.

“Indeed, in our opinion, if he had ‘prosecuted’ that proceeding in the circumstances which we have described in relation to the nature of the claim, the assets in the liquidation and his access to records, that might well have constituted a sound basis for instituting an inquiry.” Supreme Court of Victoria Appeals Court judges.

The appellant, David Djordjevich was a shareholder of Pinnacle Investments Pty Ltd, which as a company aspiring to profit appears to have scaled no heights but plumbed abyssal depths.

Over the last 20 years it’s been placed into receivership, wound up, deregistered, reinstated and then wound up again. A second deregistration can be confidently anticipated.

Djordjevich has always felt that secured creditor Westpac had a case to answer and he was instrumental in resurrecting the entity after Victorian liquidator Paul Vartelas of BK Taylor administered last rites in 2010.

Upon reinstatement in 2016 Rohrt was appointed liquidator but as the Court of Appeal judgment recounts, the parties were soon at odds.

What this actually means is that Djordjevich and his lawyers formed the view that Rohrt‘s advisors Mills Oakley couldn’t or wouldn’t act against Westpac because of a conflict of interest, something both the judge in the primary proceedings and the Court of Appeal judges rejected.

Djordjevich also sought leave to pursue the bank via a derivative proceeding. Leave was refused.

Ultimately he formed the view that Rohrt had bungled the administration and that an inquiry of his conduct by the court was warranted, along with orders that Rohrt pay Djordjevich compensation.

That application was rejected by Supreme Court of Victoria judge Jim Delaney in this judgment of April, 2021 in Djordjevich v Rohrt [2021] VSC 178.

In his appeal Djordjevich sought to show that Justice Delany had erred by refusing to allow cross-examination and by applying the three step process for determining whether or not an inquiry into a liquidator’s conduct should be ordered.

Separately – and optimistically – he also sought to appeal orders Justice Delaney made as to costs.

Rohrt had barristers Stewart Maiden QC and Catherine Gobbo in his corner and the circumstances of the administration were such that the appeals court judges found that not only was his course of action not vulnerable to criticism, it was the only appropriate course.

“The liquidator’s ‘failure to prosecute’ the Pinnacle proceeding was, in the circumstances, the only course he could have taken,” the appeals court judges said.

“Indeed, in our opinion, if he had ‘prosecuted’ that proceeding in the circumstances which we have described in relation to the nature of the claim, the assets in the liquidation and his access to records, that might well have constituted a sound basis for instituting an inquiry.”

As you can imagine, neither the inquiry or the costs appeals went well and Djorjevich, who may have initially hoped for some blinking on the part of Rohrt’s professional indemnity insurer is now facing substantial indemnity costs.

1 Comment on "Court rejects bid for compo without inquiry"