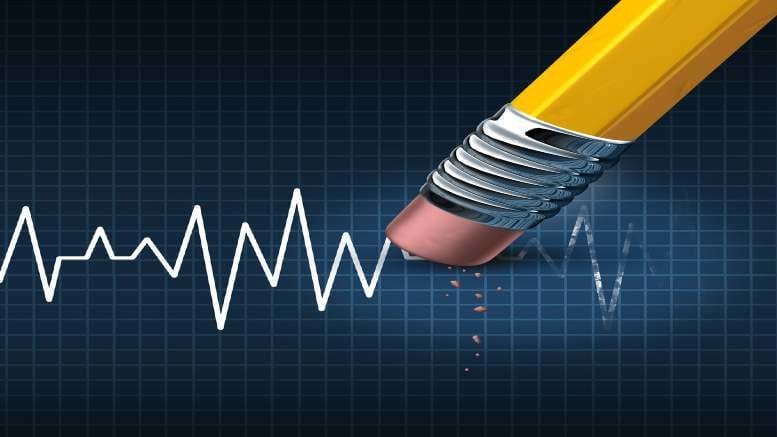 There cannot be too many insolvency practitioners who first worked on an external administration as a graduate accountant and almost 20 years later are preparing to deregister the same entity as partner. Kathy Sozou can lay claim to imminent inclusion in this elite group.

The revelation of the McGrathNicol partner’s trauma unit-to-crematorium involvement in Black Range Metals (Resources) Pty Ltd emerged after iNO made enquiries in respect of her application to deregister the company in her capacity as deed administrator, a role she inherited from predecessors Joe Hayes and Tony McGrath.

“In my opinion, convenience and efficiency from the point of view of an administrator and creditors and contributories of a company is not a sufficient reason to override the statutory constraints on the circumstances in which a company may be deregistered.” Justice Kate Williams.

For the judicial officer hearing the application however, Sozou’s applicant status as deed administrator was problematic, even though the original Black Range deed contemplated and provided for such an application.

“Section 601AA(1) of the Corporations Act permits an application to ASIC for the deregistration of a company to be made by the company, a director or member of the company or a liquidator of the company, but not by an administrator under a deed of company arrangement,” NSW Supreme Court judge Justice Kate Williams said.

“The Deed Administrator’s submissions did not identify any particular reason why it was impractical or why it would cause hardship if deregistration were deferred until the completion of a winding up of Resources after termination of the Resources Deed under s 445D of the Corporations Act,”

“For reasons explained below, the alternative orders for a truncated liquidation facilitate the objectives underlying the Deed Administrator’s application without by-passing the steps required to be taken under Chapter 5A to deregister a company.”

Her honour’s detailed reasons are contained In the matter of DSHE Holdings Limited [2021] NSWSC 608 (28 May 2021), though Black Range has nothing to do with McGrathNicol’s stewardship of the Dick Smith Holdings administration.

Sozou told iNO her application was just wrapped into the proceedings that had to be brought when various McGrathNicol partners such as herself, Jamie Harris and Jason Preston had to apply to take on the appointments vacated following the resignation of Hayes, who left in 2016 to start Wexted Advisory, and the departure of co-founder Tony McGrath who currently fills his days as a consultant and independent director.

On the question or remuneration the judge declined to approve the final $18,000 Sozou sought, but approved pay for her and her predecessors from 22 March 2014 to 18 September 2020 in the amount of $333,892 (excluding GST). Support INO’s continued chronicling of the insolvency sector.