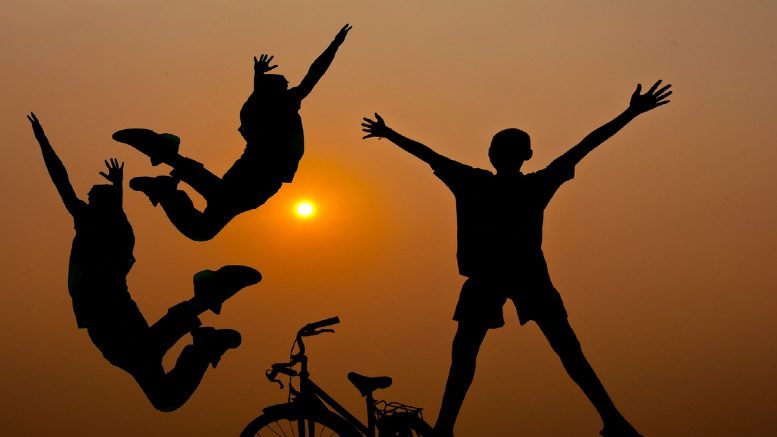 “No”. With that one word Australia’s collective population of registered liquidators and insolvency specialists let out a resounding cheer, because it meant that the Full Bench of the Federal Court had decided not to ruin their Christmas.

“The creditor claims to be entitled to set off its obligation under s 588FF of the Act to repay the preference received not against the underlying debt, but against another debt owed by the company in liquidation to it.”

The Full Bench’s negative constituted its considered response to a question referred to it by Federal Court judge Derrington (we’re not sure which of the two) and delivered yesterday in the matter of Morton as Liquidator of MJ Woodman Electrical Contractors Pty Ltd v Metal Manufacturers Pty Limited [2021] FCAFC 228.

At issue was whether a creditor who had received a payment identified in this instance by liquidator Gavin Morton as an unfair preference could utilise Section 553(C)1 of the Corporations Act 2001 to establish a set-off defence.

iNO will not be presuming to attempt to summarise the 220 plus paragraphs of the attached judgement.

“The question reserved by Derrington J for consideration of the Full Court pursuant to s 25(6) of the Federal Court of Australia Act 1976 (Cth), being:

“Is statutory set-off, under s 553C(1) of the Corporations Act 2001 (Cth) (Act), available to the defendant in this proceeding against the plaintiff’s claim as liquidator for the recovery of an unfair preference under s 588FA of the Act?