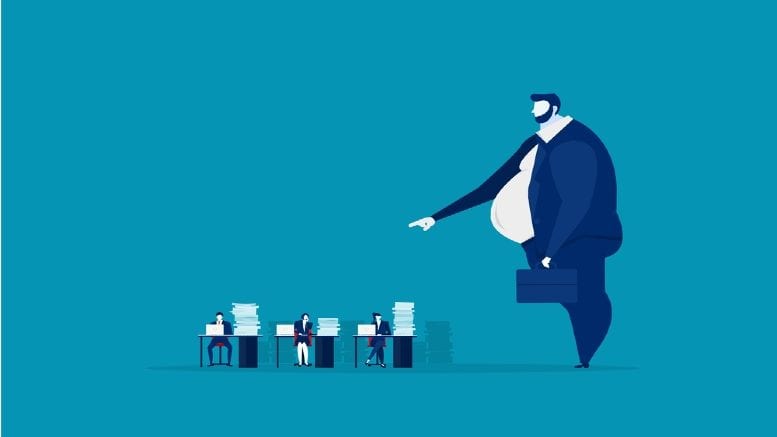 Richard Lawrence and Richard Albarran have failed in a bid to deny creditors an opportunity to vote to replace them at a first meeting, with a Victorian Supreme Court judge on Wednesday ordering the Hall Chadwick partners to reconvene the first meeting of Bluechain Pty Ltd within seven days.

In Re Bluechain Pty Ltd (No 2) [2021] VSC 260 (12 May 2021) Justice Jim Delaney said Lawrence was wrong to adjourn the first meeting held on April 28, 2021 without allowing creditors – including the company’s parent, Bluechain Payments Limited – the opportunity to either convene a committee of inspection or remove and replace he and Albarran as administrators.

While the application brought by Bluechain Payments to remove the Hall Chadwick pair was unsuccessful and his honour made no findings of wrongdoing, he also refused Lawrence and Albarran’s application for an order exempting them from having to hold the first meeting and ordered that they not be entitled to adjourn the first meeting without leave of the court.

“If it is due to poor judgment then it also calls into question Mr Lawrence’s independence.” Justice Jim Delaney

“The creditors should be given the opportunity to remove and replace the administrators of the Company at a first meeting of creditors should they wish to do so,” honour said in his judgment, delivered one day after hearing Bluechain Payments’ application seeking Lawrence and Albarran’s removal.

“The decision by the administrators to refuse to permit that opportunity at the meeting held on 28 April 2021 was not an appropriate decision,” the judge said.

“Given the correspondence that immediately preceded the meeting, it reflects either poor communication with the letter not being drawn to Mr Lawrence’s attention, or poor judgment if it was.

“If it is due to poor judgment then it also calls into question Mr Lawrence’s independence.”

The correspondence his honour refers to was delivered to the administrators on April 27, one day after they had distributed their circular advising creditors that they intended to adjourn the meeting without allowing the usual resolutions to be voted on.

This was said to be because at a court hearing on April 16, the court made orders by consent appointing Lawrence and Albarran, who at that point had been Bluechain’s provisional liquidators, as voluntary administrators (VAs) so as to facilitate a deed of company arrangement (DoCA) proposal.

The subsequent provision ahead of the first meeting of a consent to act and DIRRI from Jim Downey of JP Downey & Co dated April 26 was, Lawrence told creditors at the April 28 meeting: “‘an attempt to subvert the court’.

But his honour said the correspondence would have cured Albarran and Lawrence of any “misapprehension that the administrators might have had about what occurred and what was said in open court on 16 April 2021”.

“The letter to the administrators’ solicitors drew attention to the statement by senior counsel for Payments in Court on 16 April 2021 that a consent was likely to be procured from another insolvency practitioner because of a perception of lack of independence on the part of the administrators,” he said.

“The letter went on to assert that the then proposed adjournment of the first meeting was an entirely inappropriate use of the adjournment power.

“That was said to be so because the Court had been informed of the potential for the administrators being replaced. It was asserted that to vote upon removal is a legislative right commonly invoked by creditors and that the first meeting should be held, not adjourned”.

There was however no response to the letter and his honour said that: “The statement made by Mr Lawrence at the meeting the following day was either made in ignorance of the letter of 27 April 2021 or in disregard of the truth of its contents so far as the events that had taken place at Court on 16 April 2021 are concerned.”

Neither of the Hall Chadwick partners responded to requests for comment. Support INO’s continued chronicling of the insolvency sector.