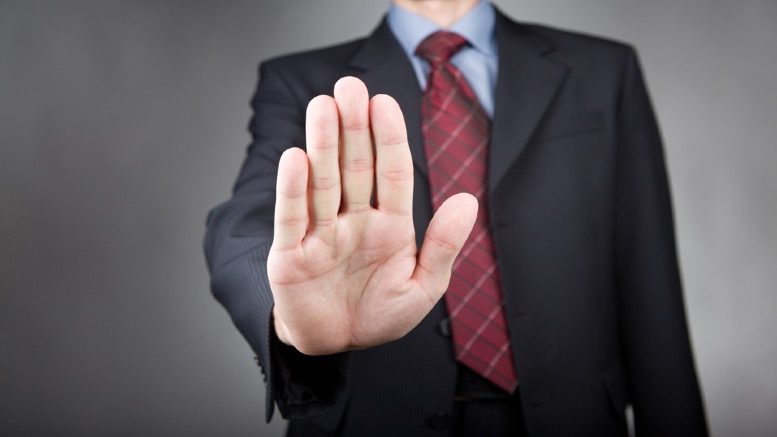 You don’t have to delve too deeply into Justice John Griffith’s August 17 ruling on a failed application to appoint a reviewing liquidator to conclude that the incumbent appointees probably didn’t lost much sleep worrying about what any RevLiq might’ve found in respect of their sale of the assets of Battery Minerals Resources (BMR).

McGrathNicol’s Anthony Connelly and Jamie Harris engineered the sale back in late 2019 when they were administrators of BMR. They’ve since been appointed as the company’s liquidators and Harris has then resigned from the appointment.

“In what can aptly be described as the uniform code established by the IPS, the supervisory jurisdiction of Courts over liquidators has been extended over all forms of external administration. As such, there is no reason of policy or principle to draw the distinction urged by the plaintiffs here. This Court does not have the power under s 90-15 of the IPS to appoint a SPL to investigate the conduct of the incumbent liquidator either as liquidator or in a previous role as voluntary or deed administrator.” Justice John Griffiths.

It’s fair to say the sale infuriated BMR’s founder and plaintiff Garry Lewis, due in large part to the related party links the purchaser has with Yorktown Partners LLC, the New York-domiciled investors with whom Lewis has fallen out.

Prior to the sale Lewis was already filthy with his erstwhile partners given they had played a role in his removal as both CEO and director of BMR less than two months before the company resolved to appoint the McGrathNicol duo.

But it’s also fair to say that Connelly and Harris had no options at the time they cut the deal to sell BMR’s suite of cobalt-bearing tenements in Ontario, Canada to Weston Energy LLC because they had no funds and because rival buyers were not prepared to provide the necessary indemnities while they took their own sweet time sniffing the cobalt for any whiff of salt.

Lewis nevertheless wanted the McGrathNicol duo’s conduct in respect of their tenure as voluntary administrators (VAs) scrutinised by an SPL, particularly in regard to what the court heard described as the “hasty” sale to Weston.

Having obtained a consent from Worrells’ Daniel Cvitanovic to act as SPL Lewis and interests associated with him commenced the proceedings and given their position of conflict Connelly and Harris naturally indicated that they wouldn’t oppose the application.

Bender was quick to identify what the judgment describes as “threshold” issues in respect of the application appoint an SPL.

The plaintiffs responded by seeking leave to file a further amended originating application dated 19 July 2021 (FAOA) to make an additional alternative claim for the appointment of a “reviewing liquidator” under s 90-23 of the IPS.

As is detailed in Lewis v Battery Mineral Resources Ltd (in liq) [2021] FCA 963, the plaintiffs failed on that score too, not least because as his honour found, appointing a RevLiq in this scenario would not be in the interests of the general body of creditors and would delay finalisation of the liquidation. Taking 14 months to bring the proceedings didn’t help either.

This judgment is also notable for what is revealed under the subheading: “An unfortunate post-hearing development” which should provide a salutary lesson to those in the legal profession about the dangers of requesting via emails to a judge’s chambers leave to rely on post-hearing submissions.