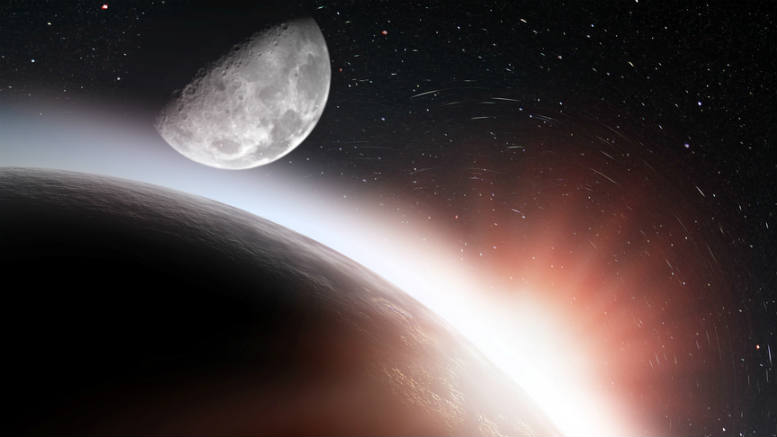 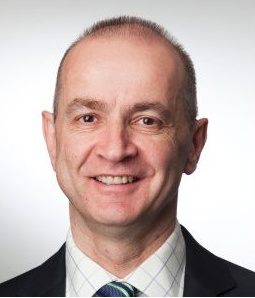 When the planets align, the wind blows fair and the detail is both accurate and abundant, the dispensers of justice are happy to approve liquidator remuneration claims on the basis of hourly rates without recourse to the inherently fee-reductive principles of proportionality.

In the latest instalment in the growing genre of judgments spawned by Sakr Nominees Pty Limited [2017] NSWSC 668 Ferrier Hodgson partner George Georges has had retrospective and prospective remuneration claims based on hourly rates approved in the matter of Allstone Homes, to which Georges was appointed liquidator in April 2008 by virtue of a court-ordered winding up.

In The Matter of Allston Homes Pty Ltd ACN 006 804 997 (In Liquidation) Supreme Court of Victoria Registrar Julian Hetyey also has some choice comments to make about the clumsy transition provisions concocted by Treasury to give effect to the new Insolvency Law Reform Act (ILRA) regime including those designed – inadequately it would seem – to deal with applications for remuneration made under the as of today obsolete sections 473(3) and 473(10) of the Corporations Act.

” … the time-based method of charging used accurately reflects the time spent on each task. This is particularly important in the case of related companies, where time undertaken in respect of activities concerning more than one company can be apportioned across the liquidations of each company (as was the case here),” Registrar Julian Hetyey.

When Georges filed his claim in May this year section 473(3) still had force and Registrar Hetyey uses the plotting of the complex course between the old and the new to make his opinions known.

“…. the commencement machinery for changes enacted by the ILR Act is labyrinthine and difficult to decipher”, he said. “To confuse matters further, it appears that all available on-line versions of the Corporations Act were updated to include the repeals and amendments referred to above, as if those changes had already taken place on 1 March 2017.”

As readers of SiN will know, a great many changes were delayed until today, September 1, 2017. But this liquidation had plenty of heat and meat, even without the hot sauce of legislative turmoil so inelegantly ladled by our current lot of broth spoiling chefs de parliament. Georges had no trouble convincing Registrar Hetyey of the complexities he’d encountered.

There were contested rights and relevant parties dying. There were deregistered companies that had to be resurrected. Relatives of the deceased initiated proceedings to have Georges removed. Share transfer documents were suspected of being forged. Witnesses were found to have been coerced.

There were proceedings Georges was forced to initiate or defend that Registrar Hetyey described as “either unnecessary or unnecessarily protracted”. He understood what had transpired. He couldn’t fault the basis or the substance of Georges’ application. Hourly rates, he concluded, were applicable and appropriate.

“Whilst the liquidation did not occasion any higher levels of risk or responsibility on the part of the applicant than would otherwise be the case, I do not consider that this is a sufficient reason to reduce any of the amounts claimed,” Registrar Hetyey declared.

“I am satisfied that a time-based approach for determining the applicant’s remuneration is appropriate in this case, as distinct from an ad valorem approach or any other method of calculation.

“I accept the applicant’s submission that the conduct of two pieces of litigation made the process of predicting the work required inherently difficult and more amenable to time-based calculations.

“Further, the time-based method of charging used accurately reflects the time spent on each task. This is particularly important in the case of related companies, where time undertaken in respect of activities concerning more than one company can be apportioned across the liquidations of each company (as was the case here),” he said.

Be the first to comment on "Court backs hourly-based claim, slams ILRA transition"