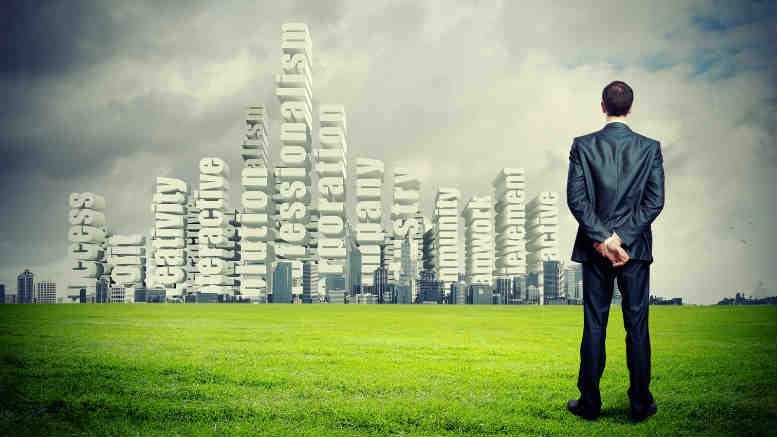 Many in Grant Thornton's advisory division have sought greener pastures since the Arrium excoriation. 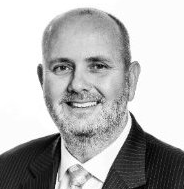 Social media platforms provide an excellent means by which one can keep track of an insolvency practitioner’s career. Who after all isn’t eager to announce their arrival at a new organisation, particularly if clients haven’t acknowledged the email notifying them of the mobile careerists’s changed circumstances that was sent prior to departing the old firm? And what better or more convenient way to declare one’s new allegiance than by updating the old Linked In profile?

Early this year Grant Thornton had a crack at the nation’s biggest insolvency. On April 7 the board of Arrium Mining and Materials (Arrium) appointed a quadrella of partners from Grant Thornton’s restructuring and financial advisory divisions as voluntary administrators (VAs) of the beleaguered steel maker.

It’s common knowledge that accepting that appointment enraged the four major banks – who had lent almost $1 billion to Arrium unsecured – such that they swiftly engineered GT’s replacement with Korda Mentha. But being replaced by consent with their fees paid was the least of it.

Next, Westpac stripped GT of at least four receiverships. You can read about it at: Grant Thornton Excoriated Over Arrium. Subsequently acquired intel suggests CBA and NAB have “benched” GT’s restructuring and advisory divisions for a period. ANZ, which has around 25 firms on its insolvency and restructuring panel, GT is apparently finding it a little difficult to be noticed. Can this be retribution for accepting an appointment any major firm would rightly leap at?

What angered the banks is not clear. Billingham declined to comment. But what is clear is that GT has lost some senior talent since the Arrium blow up.

In June senior partner in advisory and recovery Trevor Pogroske retired from GT after 13 years but then popped up as an executive director in EY’s transaction and advisory division in August. The same month partner Andrew Sallway left the firm to join BDO as partner. David Osborne, who had been at GT for nine years, left in July to join Korda Mentha, where he has resumed working on Arrium.

Then there’s Andrew Bull, son of BDO audit partner Paul Bull, who swapped out of an assistant manager role GT for the same position at PPB in July after just seven months. SiN has also heard senior manager Danielle Franjic is assessing her options, though she did not respond to requests for comment. Billingham however was having none of it when SiN asked if there was an Arrium-associated rout.

“People choose to move to different roles for a whole variety of reasons and if the time spent with us and the training that they received along the way helps deliver them the chance to grow in a new direction and/or with a new firm, then why would we stand in their way?,” he said.

“Many of our best clients and referrers spent time with us at some point and we remember that when our people move on.” All very well, though it does prompt one to ask if this disproves the Bransonian dictum about treating people so well they never want to leave.

On the topic of deal flow and WIP, Billingham was equally defiant. “You will have read of our role on a number of recent high profile matters (and we were also very proud to have been associated with Allegro in winning the (<$50m) Turnaround Deal of the Year announced a few weeks ago),” he said.

“Finally last week we celebrated the 14th annual running of our Bankers Boot Camps in Sydney, Brisbane and Melbourne. We welcomed in excess of 250 asset management, restructuring, credit and lending specialists from over 20 institutions – including from all of the major Australian domestic banks.”

Boot camp? We must’ve missed the pics on Linked In. It sounds all very corporate bonding but it also sounds like a great way to extract surreptitious revenge upon those sweating, gasping bankers who stripped you of a very sizeable fee generator. Not that SiN’s suggesting GT would submit to such a temptation.