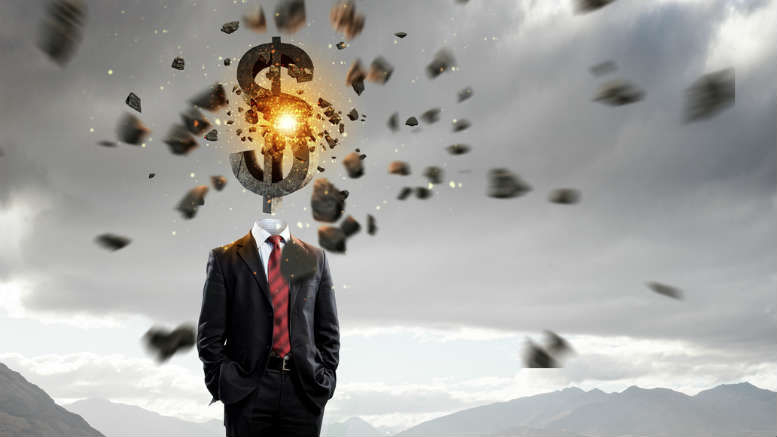 Victorian liquidators Ross McDermott and John Potts have had a rugged time of it of late.

On March 1 INO reported how the pair had fallen foul of their funder, the Federal Commissioner of Taxation (Commissioner) in relation to their pursuit of $22 million said to be owing in relation to an uncommercial and unreasonable director-related transaction involving the company in liquidation, Lonnex Pty Ltd.

After spending more than the Commissioner had provided the pair applied to the court for approval of a compromise.

The Commissioner objected, was successful and for good measure moved to replace the pair with Pitcher Partners’ Andrew Yeo, who was already liquidator of a related entity.

“I can see no reason at all why a liquidator should be entitled to an immunity which is not conferred on other litigants.”

McDermott and Potts appealed in the Victorian Supreme Court, lost and so came the question of their costs and the Commissioner’s costs.

As detailed in McDermott and Potts in their capacities as joint and several liquidators of Lonnex Pty Ltd (in liq) [No 2] [2019] VSCA 62 (20 March 2019) the Commissioner: ” … seeks orders that the appellants pay his costs of the application for leave to appeal and of the appeal personally.

“He also seeks orders that the appellants are not entitled to have their own costs of the application for leave to appeal or the appeal (or, as we read the submissions, any costs they are ordered to pay) paid out of the assets of Lonnex Pty Ltd (in liq) (‘Lonnex’) or treated as a cost or expense in its liquidation”.

Perhaps the most telling paragraph among the judges’ reasoning focusses on the idea that applicant liquidators enjoy protections denied other litigants.

“I cannot at the moment see why it should be contended that a liquidator who takes it on himself to institute proceedings, to bring parties before the court, to subject them to costs, and as against whom it is quite clearly established that no order for security can be made, should then be entitled to plead that he is not responsible beyond the extent of the assets in his hands,” the court said.